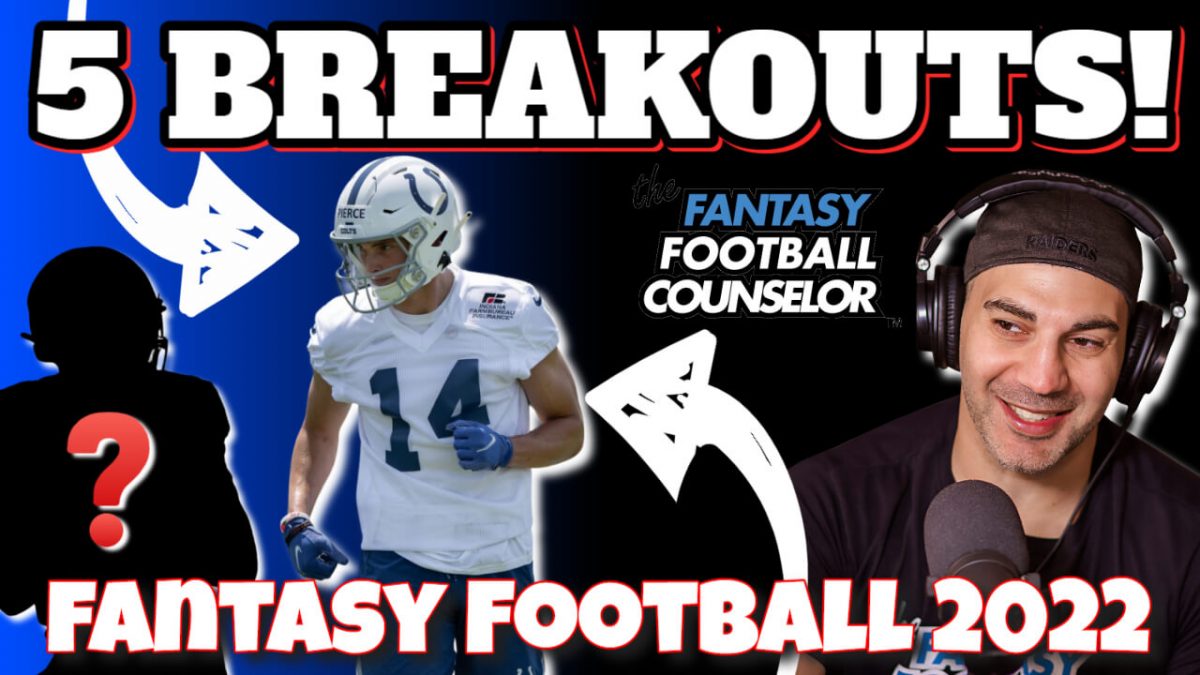 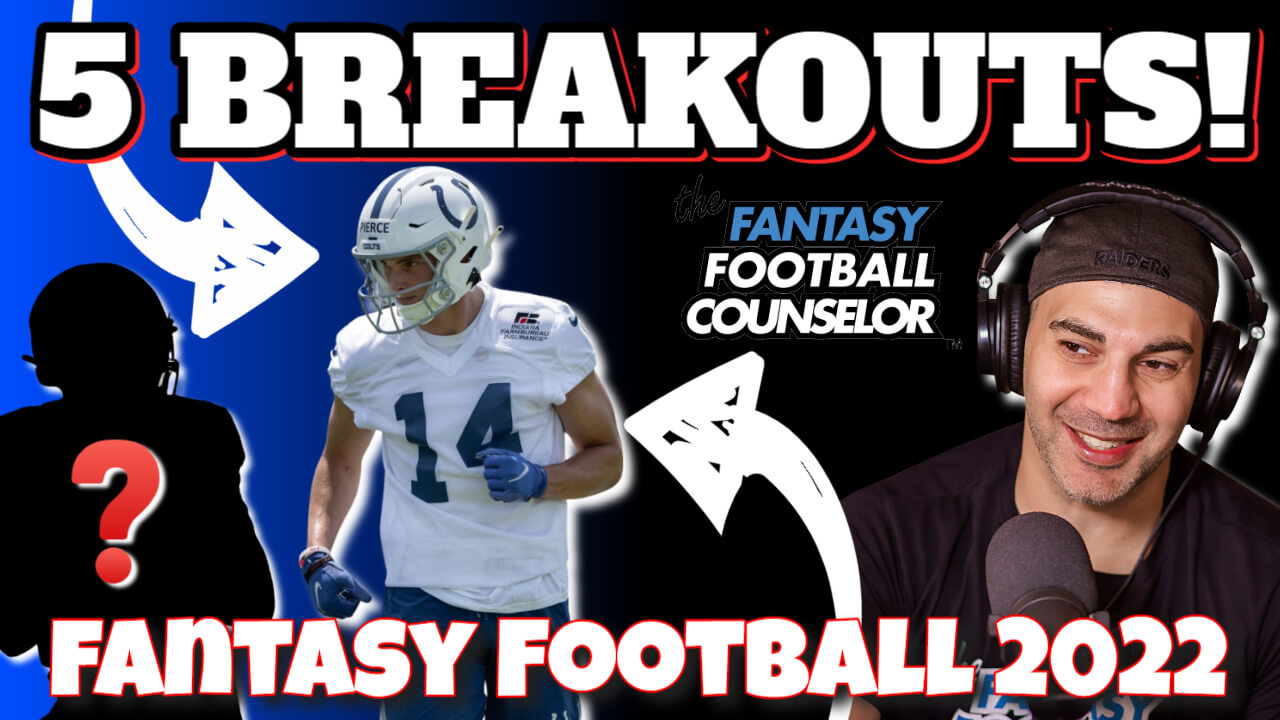 Let’s dive into why layers like Cam Akers could boom this season, but also discuss why they could actually bust. 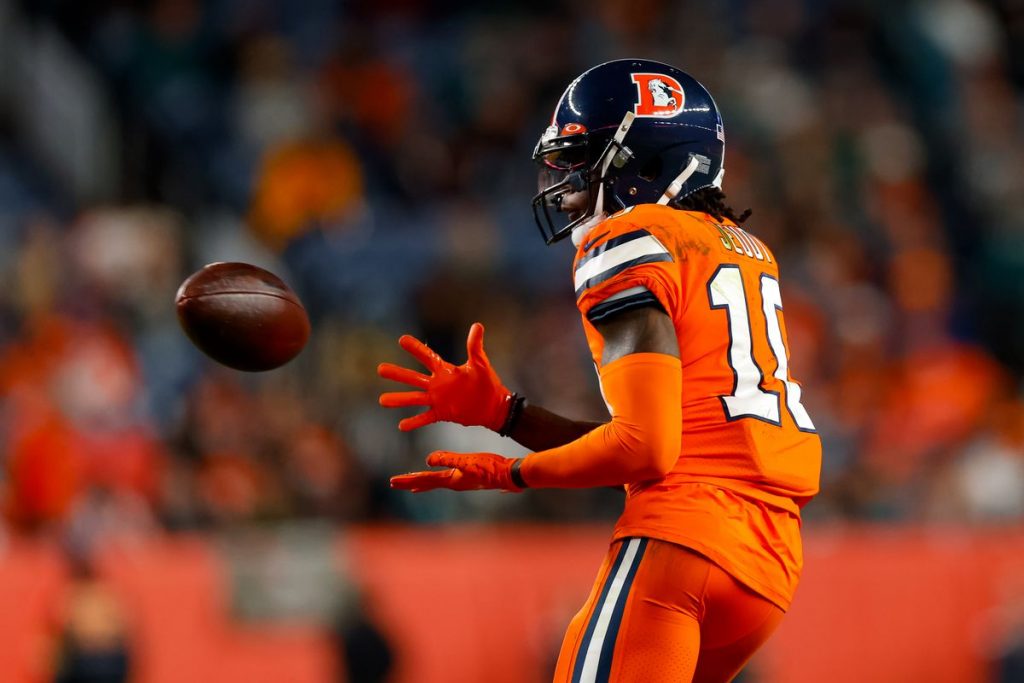 This man is overdue for a breakout. Two years in the league and Jerry Jeudy has done anything but get hurt and play mediocre. This is not all his fault as the QBs on the team have been average, to say the least.

Enter QB stud and franchise monster Russell Wilson to boost this entire offense. Suddenly Jeudy has some fantasy relevance and could have himself a great season this season. The upside could go through the roof if Jerry actually stays healthy. There is talk of Courtland Sutton being a thorn in the side of Jeudy and being the no 1 in Denver. According to the interview I had with the Broncos Beat Writer, he is sure that Jeudy is going to be the WR 1. It will be interesting to monitor in the off-season as this is one of the biggest questions going into the NFL fantasy football season.

Opportunity, talent, volume, and a great QB all weigh in the Favor of Michael Pittman this NFL fantasy football season. I like the upside and the breakout potential for Pittman on the Colts this season.  My biggest question is if he will be able to handle the top corners in the NFL and handle double coverage if it came down to it.

Another thing I don’t like about Pittman is the price you will have to pay to get him. He is sitting 14th on the consensus rankings among WRs and he is typically coming off in the 3rd round in drafts. I like rookie Alec Pierce for better value and upside. I mentioned that I consider both these guys as breakout potential upside potential WRs this season. I will be stashing Pierce everywhere I can this season. 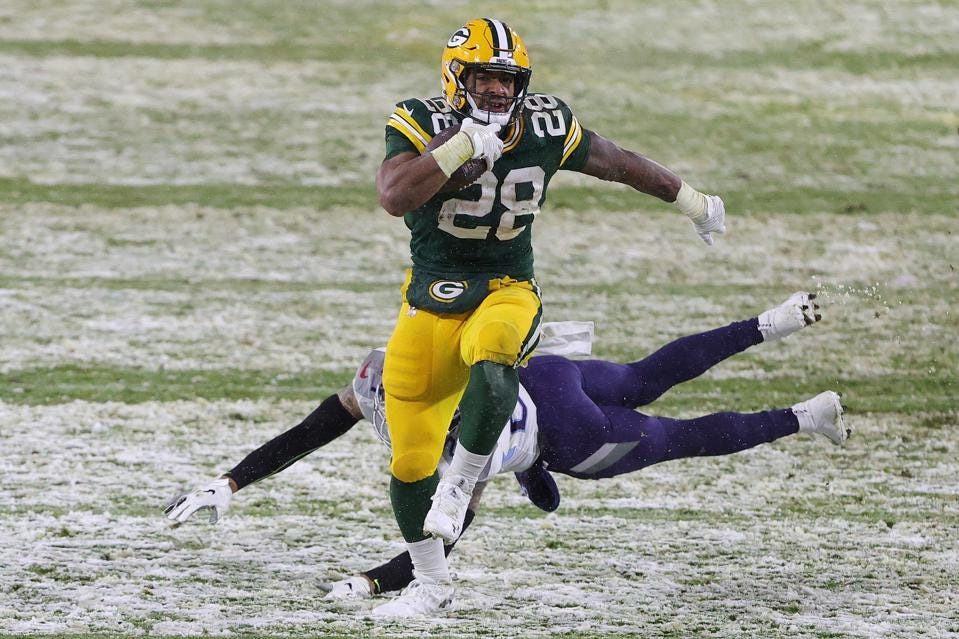 Dillon can really and fully take over in 2022.

Now I have this guy listed as a breakout but his ceiling is limited to Aaron Jones being there. I am factoring in a possible regression in Jones and maybe even an injury. The bottom line is if Jones goes away, Dillon blows ups to a top 5-10 RB in the NFL.

You have to note that Dillon was the RB1 last year and lead in attempts and rushing yards. He has been stepping up more and more each year. Aaron Jones is also too expensive for this season and I would rather draft Dillon any day. The only thing I like about Jones is a possible uptick in receptions with Davante Adams being gone. Other than that, I could care less about aging Aaron Jones. Give me the upside of Dillon and let him run wild.

Total boom or bust player that is very hard to trust. If there was any year that Cam Akers was going to breakout this would be the season. He has had years to wow me and I am not wowed. He has to step up and this year he has the shot to really take a step up.

This is really a risky pick-up because you have to invest a 3rd round pick on him. You also have to factor in that Darrell Henderson will be a pest and will want his share of rushing attempts. If Cam gets the volume, he can really break out into the top 10 among RBs in fantasy football points. A lot of things have to happen in order for this to happen including the Rams not having a Super Bowl hangover.

Darnell Mooney is a clear-cut wide receiver one the Bears and his connection only gets better with Fields this year. I like the upside and the potential breakout potential. I like the safety and security in this pick along with the upside. There is no one else there other than Mooney to Catch the ball and volume will go his way all reason long. He actually looked really well last year and got himself a ton of volume and targets. He only gets better this year if he stays healthy. 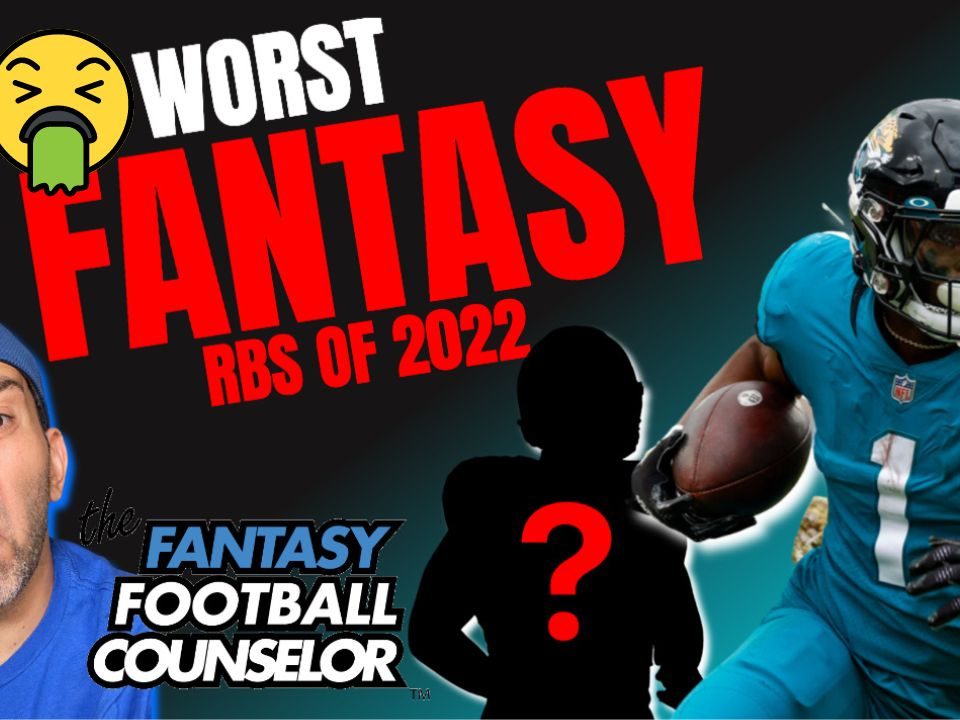 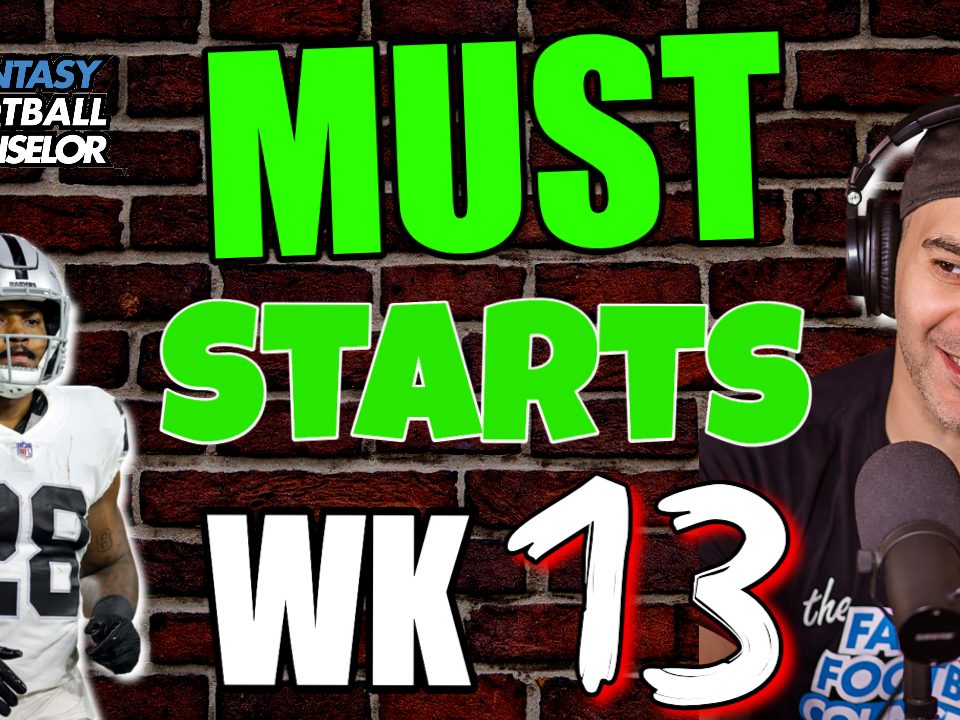