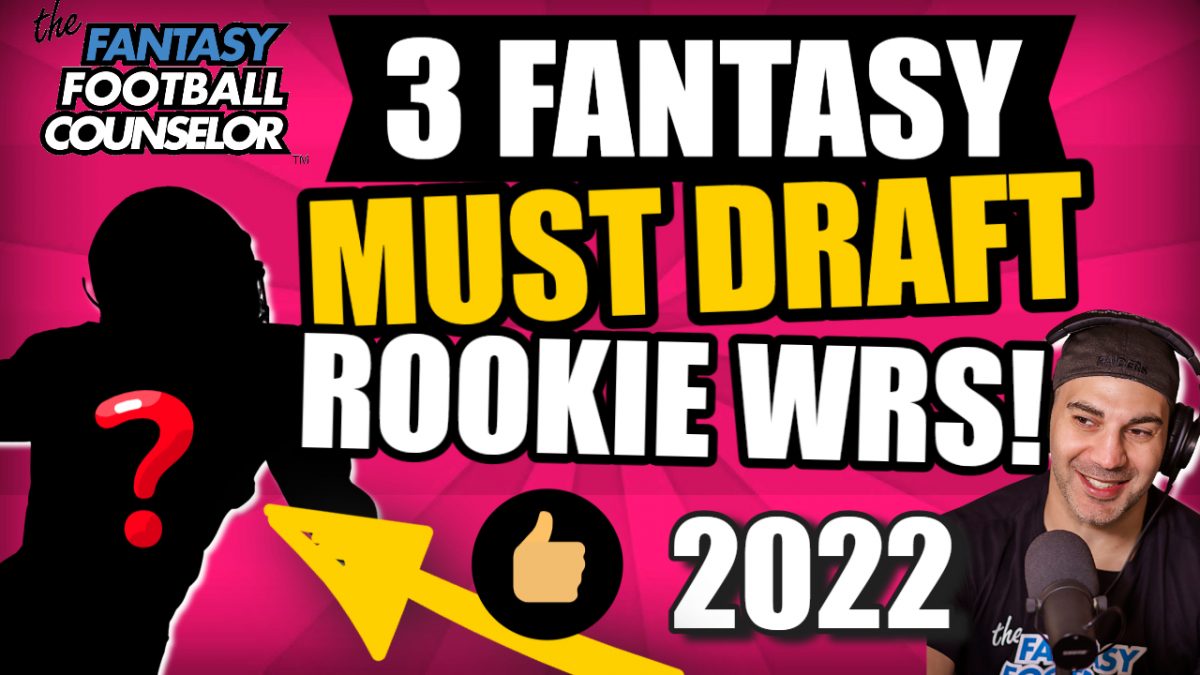 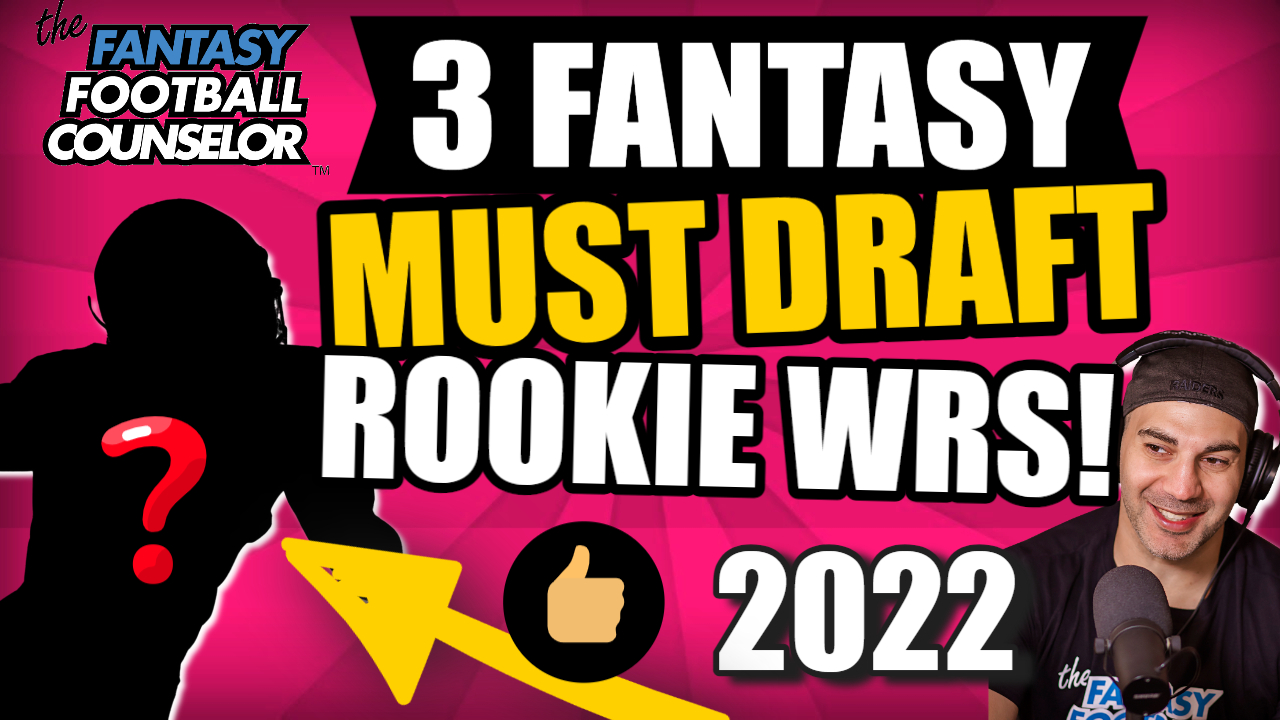 These WR rookies are in a prime position to succeed this season. Make sure you draft them as they also have great draft value this season. Let’s dive into why you must draft these NFL Fantasy football Wide receivers.

The landing spot is key here as this man is in a prime position to dominate. You are talking about a 1st round NFL draft pick by the Falcons and they will use him as they have no other WR on that team. Talent and massive volume are incoming as the sheep sleep on him. Drake London could finish as a TOP 10 Fantasy football WR this season. I love the upside and talent and I will make sure that I must draft him this season. He is sitting 39th on the sheep rankings and that should go up before the NFL 2022 season starts. Get him on your rosters before the sheep catch on! 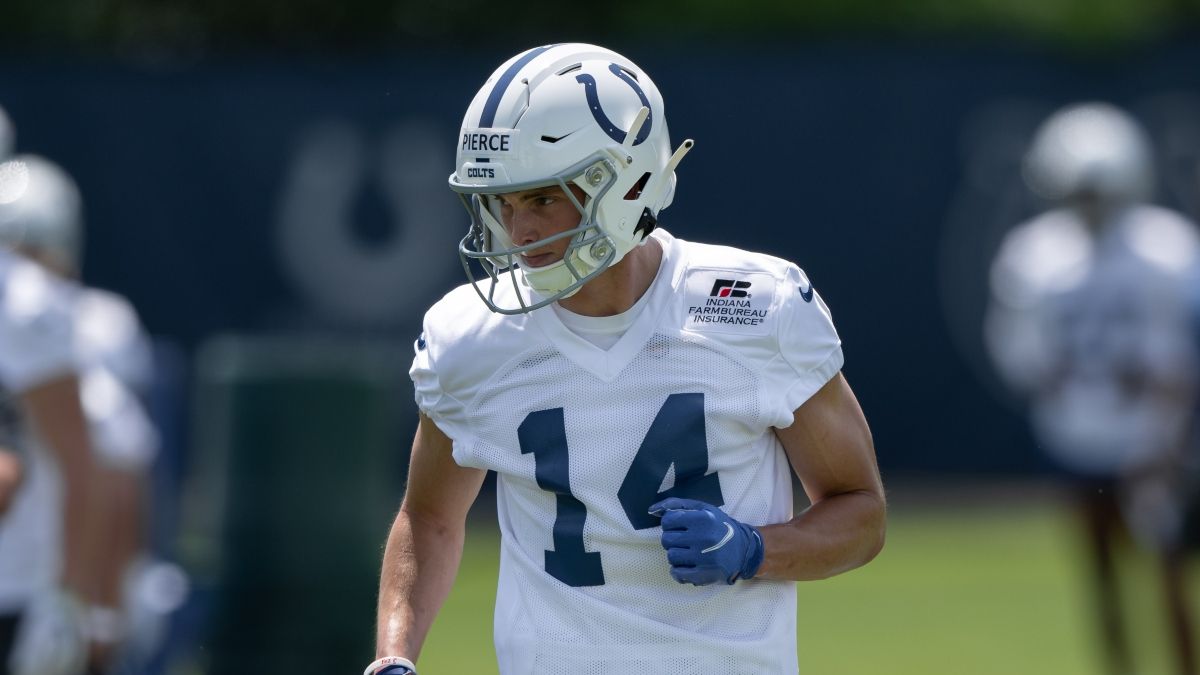 Christian Watson is another player in a prime position to really crush it this season. He was the first WR picked by the Packers in the 2nd round. I love this guy for 2022 and he is going to be of great value. He is currently sitting 64th on the consensus sheep rankings and I am expecting this ADP to go up as we get closer to the season. I will not be sleeping on him and I know that he could really boom. He is a major must-draft player for 2022 NFL fantasy. Aaron Rodgers is a stud QB and he will feed him.

169 Targets are freed up with Adams gone and someone has to grab them. Allen Lazard has done nothing over the past few years and Watson has more of a ceiling. Just Stash Watson and watch what happens.

Matt Ryan has himself a great weapon here with Pierce. I know it and the Colts know it as well. This guy is sitting 93rd on the consensus rankings and is primed to be the WR 2 and maybe even the WR 1 on the team with the Colts this year. I love the value and upside here with Pierce and you are getting a top fantasy producer for literally nothing this season. This guy is going to be a league winner and you can get him for free in your fantasy football drafts.

You cannot sleep on Matt Ryan and Pierce this year. If you do you will regret it. I am certain of that.