Who to pick in PPR Drafts | Key Fantasy Players for 2023

How to Draft in Fantasy Football | Key Advice for 2023 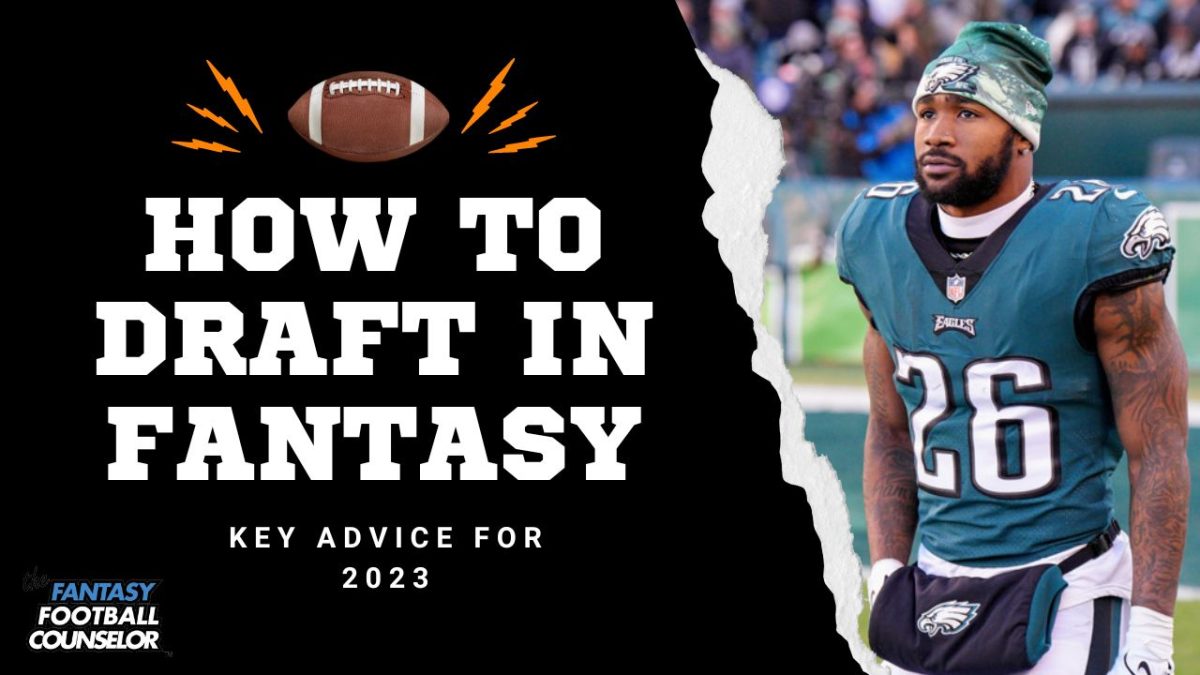 How to draft in fantasy football 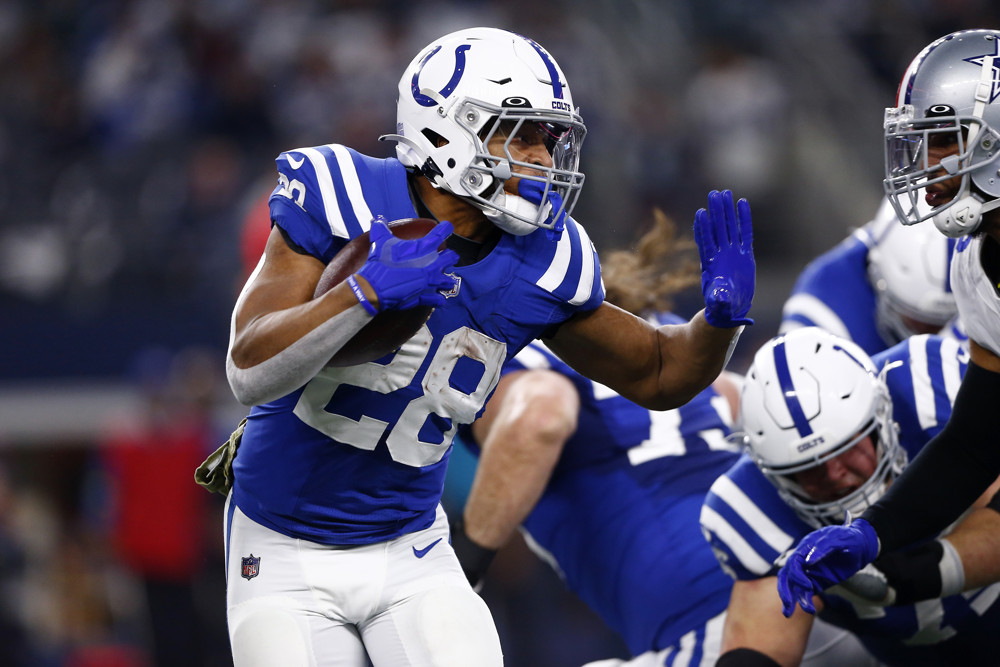 While 2022 is not quite over, it is never too early for next year. It’s time to lay out what will help fantasy owners annihilate their competition and lead them to fantasy football glory! I am going to break down what I feel are the best players to look at ahead of next season. I will even go into the best pattern to establish while selecting your roster.

It’s important to get off to a good start while drafting your fantasy football team. Every fantasy player has their own strategy that they put into action every year to dominate their league. I am embarking on a journey. A journey to reveal to the casual player the best strategy to shred the competition this upcoming year. The mitigating factors for your strategy are dependent upon the layout of your league.

Here is the thing, at the start of your draft evaluate where you are drafting. In my opinion, if you can get your hands on 2 RBs in the early rounds, you need to do it.  When drafting RBs, you need to grab 2 that will get plenty of touches around the goal line. I also recommend keeping in mind you want to consider RBs that don’t have much competition behind them. So the question here is, what if you are drafting at the very top of the draft? Simple, if it is a 2 QB league, you get one of the top arms. The reason for this is that if you wait to get a QB, they likely will not be there in the later rounds.

The only time I consider this strategy to be deployed is if and only if you are in the top 3 of the draft order. I say stay with the 2 RBs’ early strategy in any other scenario. Some players go the route of taking a TE or WR early in the draft. I advise against this because there is plenty of production to be had later. So let’s look at a scenario where you draft high, followed by not drafting for a while. I still say stay with the RB strategy unless Megatron or Randy Moss is walking through the door. Another aspect of drafting to consider here is the game plan implemented by the coaching staff for each team. Take, for instance, Mike Vrabel is going to have a different game plan than, say Sean Mcvay or Zac Taylor as the running game is king in Tennessee thanks to Derrick Henry! Here is a list of the BEST early options for early picks for 2023.

Each one of these selections is a gamer, and in my opinion, you can not go wrong by selecting them early in the draft, This will lead to success for any owner. I would also keep an eye out during the draft for two RBs out of the Big 12 Bijan Robinson of Texas and Deuce Vaughn of K State. Just a little nugget going forward. For those of you thinking Hall may not be ready, he still is a must-get early due to his 3-down ability. 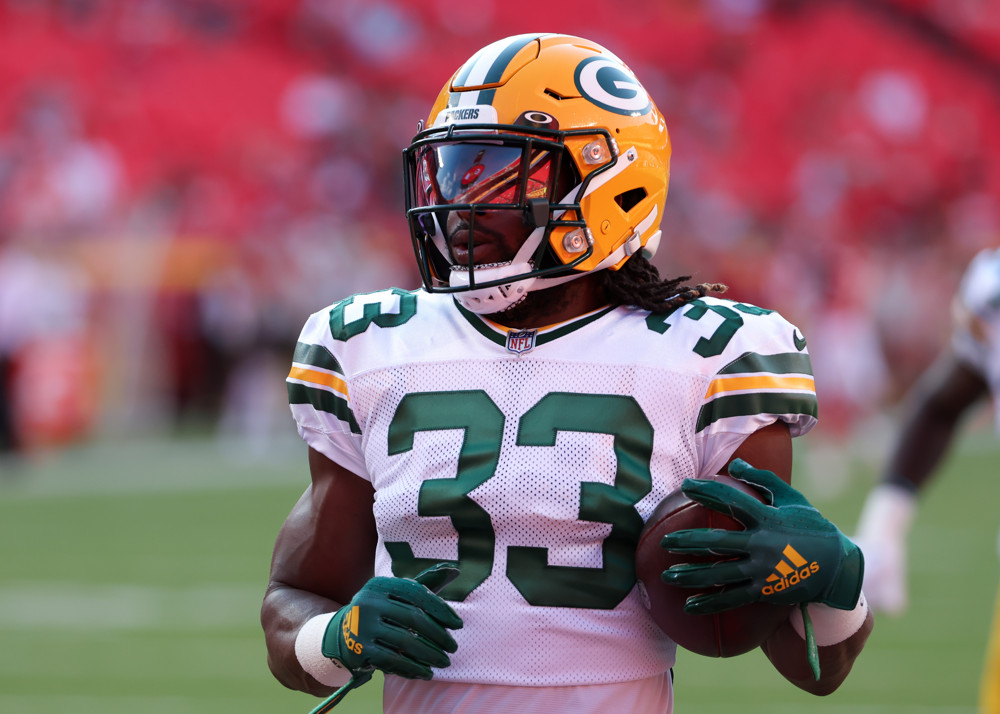 At this point, this is where draft strategies vary quite a bit. The point to remember here is DO NOT PANIC! If you got at least one RB early, you are solid. Again it all depends on draft position, but if you are in league with people, you know, pay attention to their tendencies. If you can wait on a QB, I would wait. This is the time to grab WR and TE talent in the early portion of the middle rounds. Yet, before you get too far along, got ahead and snatched a QB. Let’s look at an example that may be pretty helpful. Look at this mock round-by-round breakdown that may be advantageous to some.

It may not play out this easy, but the general consensus is to fill your roster with WR/TE and grab a QB that others may be sleeping on. You can always draft a QB in Rd 2, then follow with 3-5 filling your roster. The issue is that once the run starts on position players, it often does not stop. On the contrary, the QB position is often considered to be quite top-heavy in terms of the popularity of the draft position. This means that Mahomes, Jackson, and Herbert are the names you will often see year in and year out at the top. I prefer the consistency at QB and more talent at the RB, WR, and Flex positions. 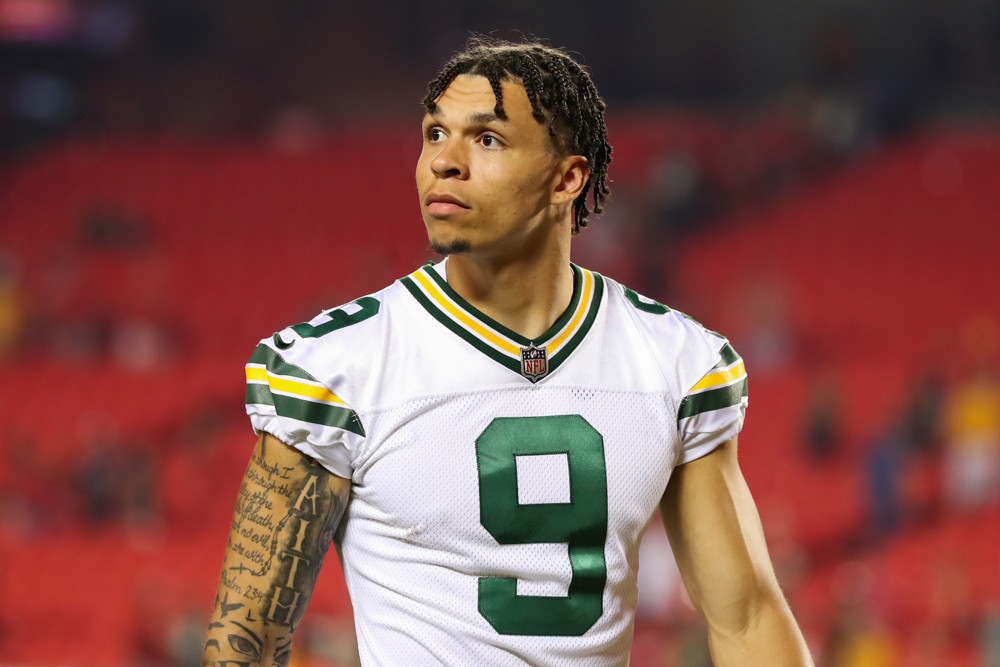 So, we covered the “Meat and Potatoes” of the draft. Now we are on to the end of the draft, this is where you grab your kickers and Defensive teams. For defensive picks, I recommend you go with a turnover-heavy team or a team that applies a lot of QB pressure. Baltimore and Pittsburgh are the teams that jump out to me. When it comes to selecting a kicker, I go the route of taking the kickers that reside on offenses that struggle consistently to find the end zone.  This is also a great time to grab injured guys early in the season. Another point is to look for the guys who may be suspended for a few weeks.

It is not uncommon for owners to find some diamonds in the rough or some rookies with which nobody wants to fill their roster. An excellent example of this is the experts were ready to write youth of the Packers, and then comes Christian Watson. I am a firm believer that if you follow this model, you will have success! Don’t forget to invest in the 16 rounds draft guide from The Fantasy Football Counselor Joseph Robert to dominate your fantasy league next year.