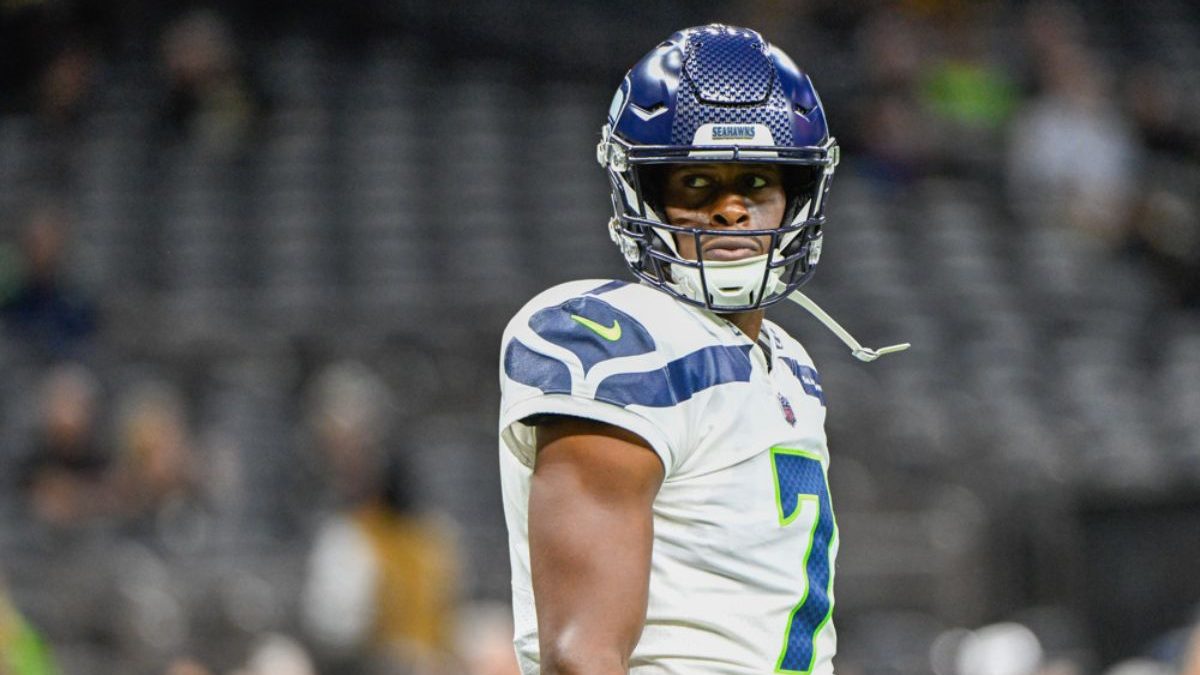 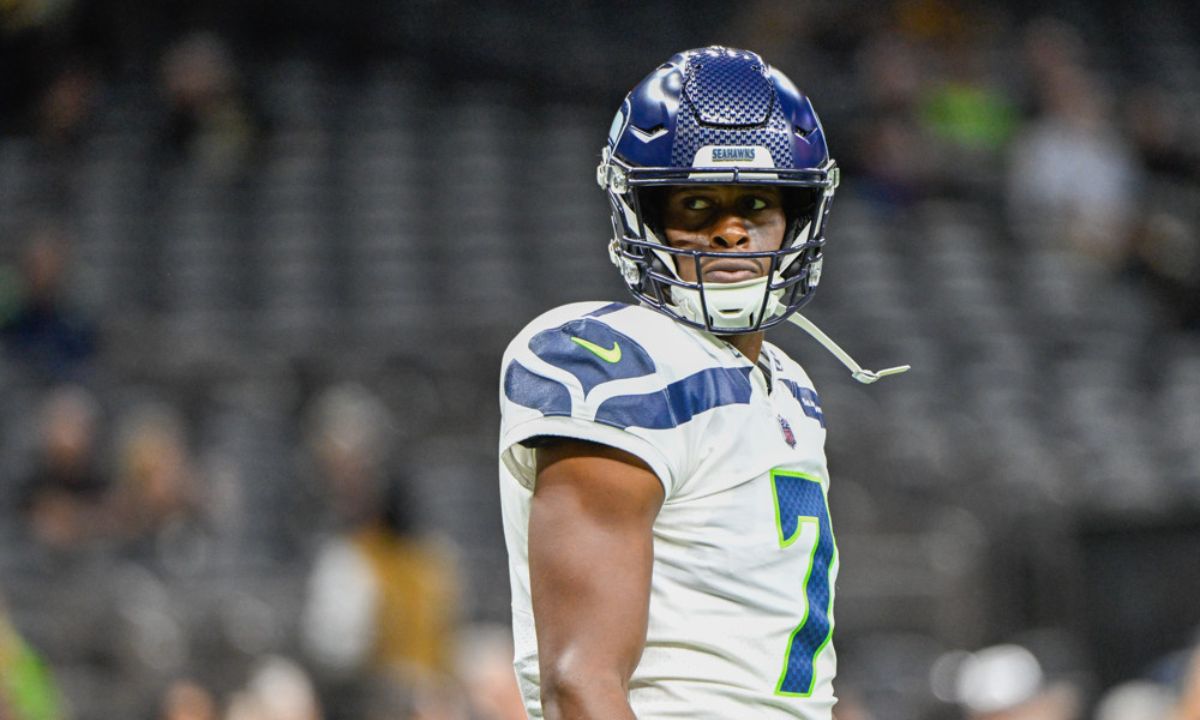 Who to Start this Week in Fantasy Week 12

The NFL season is entering week 12 the bulk of the games are on Sundays. It’s time to talk about who to start this week to win in fantasy. Let’s dive in, shall we!

These are my picks for who you should go with this week if you want to crush it and be sure to check out The Fantasy Football Counselor to stay up to date with all your important fantasy news.