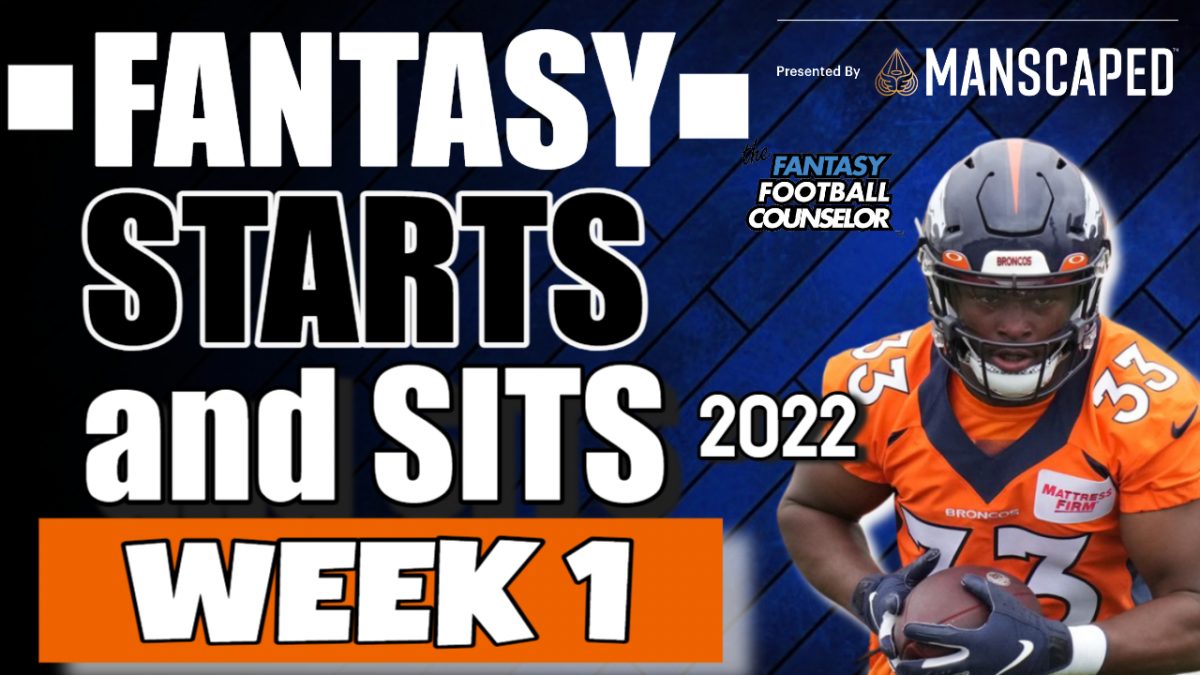 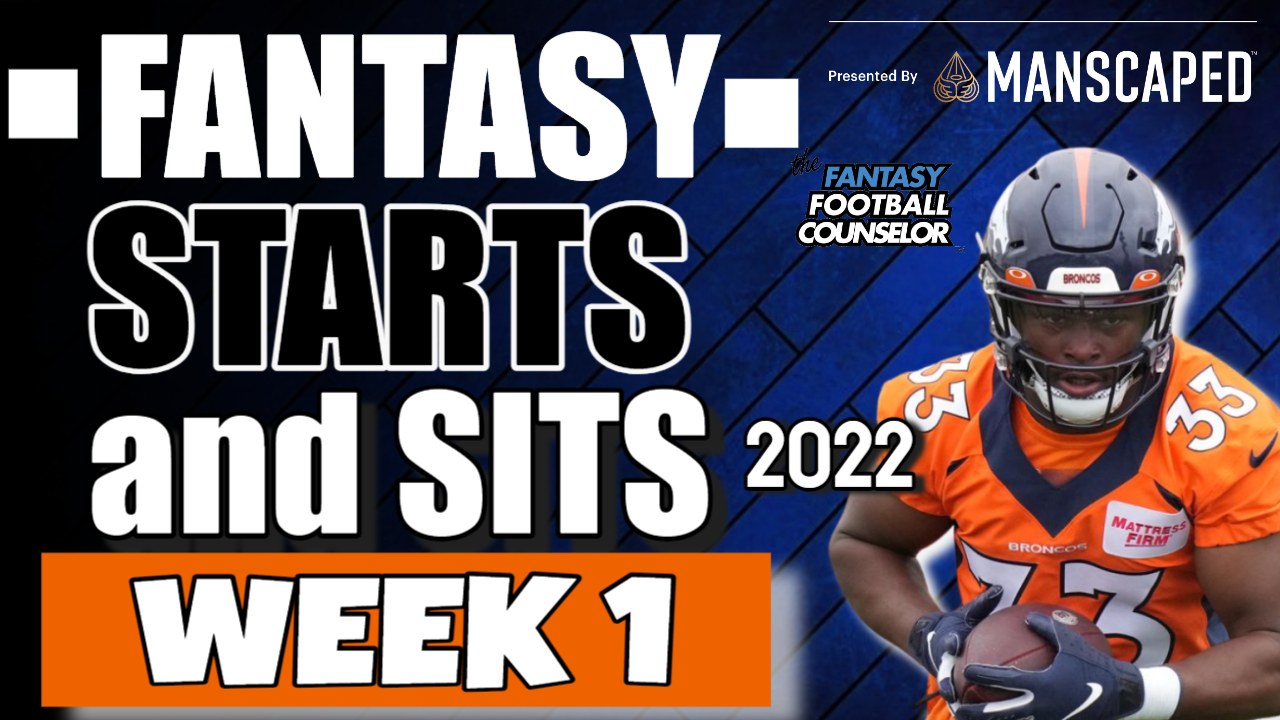 We lay out the starts and sits for this first week of fantasy football 2022. NOTE: DO NOT SIT YOUR STARTERS. This is laid out so that if you are torn between two players to start, you will know who will have the most favorable matchup!

When are considering doing your starts and sits, you always have to look at the talent and the matchup. Sometimes my backups are better than my starters and that is a good problem to have.

Here is s layout of some optimal players for each position you may want to consider starting based on matchups.

Favorable matchups at the QB position for NFL week 1 include:

Tougher matchups vs position at QB:

That being said. I probably wouldn’t start Matt Ryan over Patrick Mahomes. You never know though as the first week is always a “feel it out” type of week!

The solid start and sit RB based on matchups are as follows, but remember don’t sit your starters UNLESS you have a better starter!

This is based on matchup and I’m still rolling with Saquon Barkley and Dameon Pierce in Week 1. No matter how tough the matchup.

Favorable matchups at the WR position include:

Tougher matchups at WRs include:

As mentioned at the beginning of this article. Do not sit your starters, but just use this information to make a more informed decision on your starts and sits.

To name a few

Tougher matchups TE include and obviously don’t sit these big names but be aware:

You can watch the full fantasy football podcast below here for all the insight on the optimal and tougher matchup players including the defenses to stream this week!