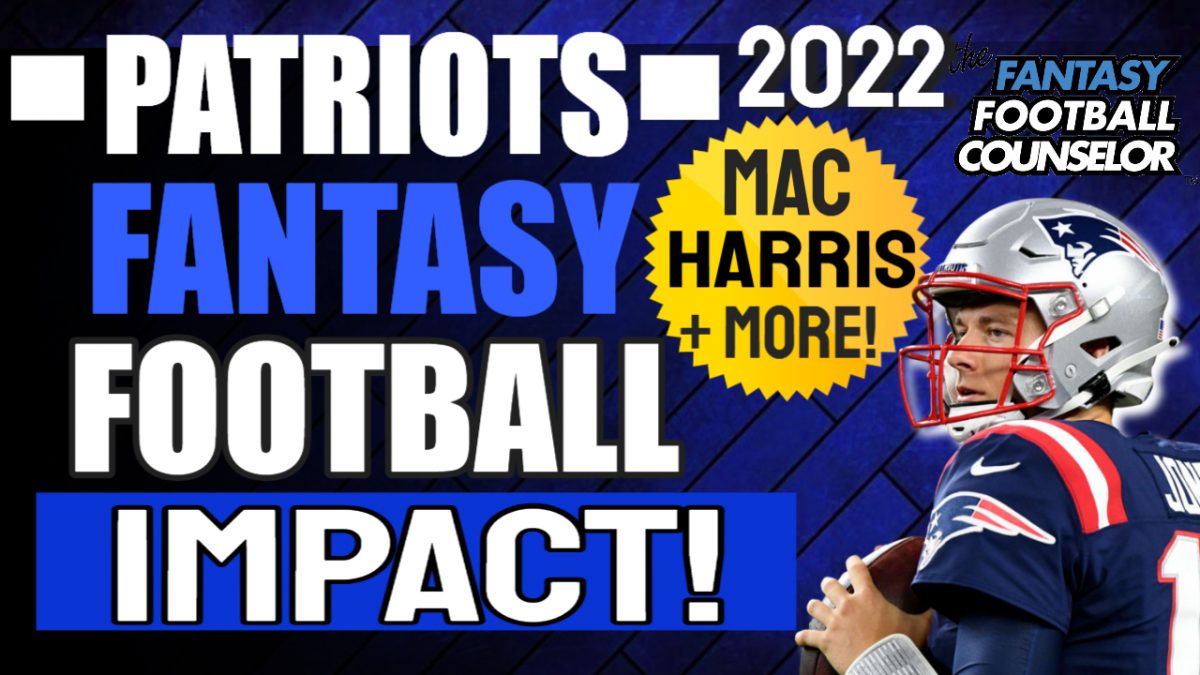 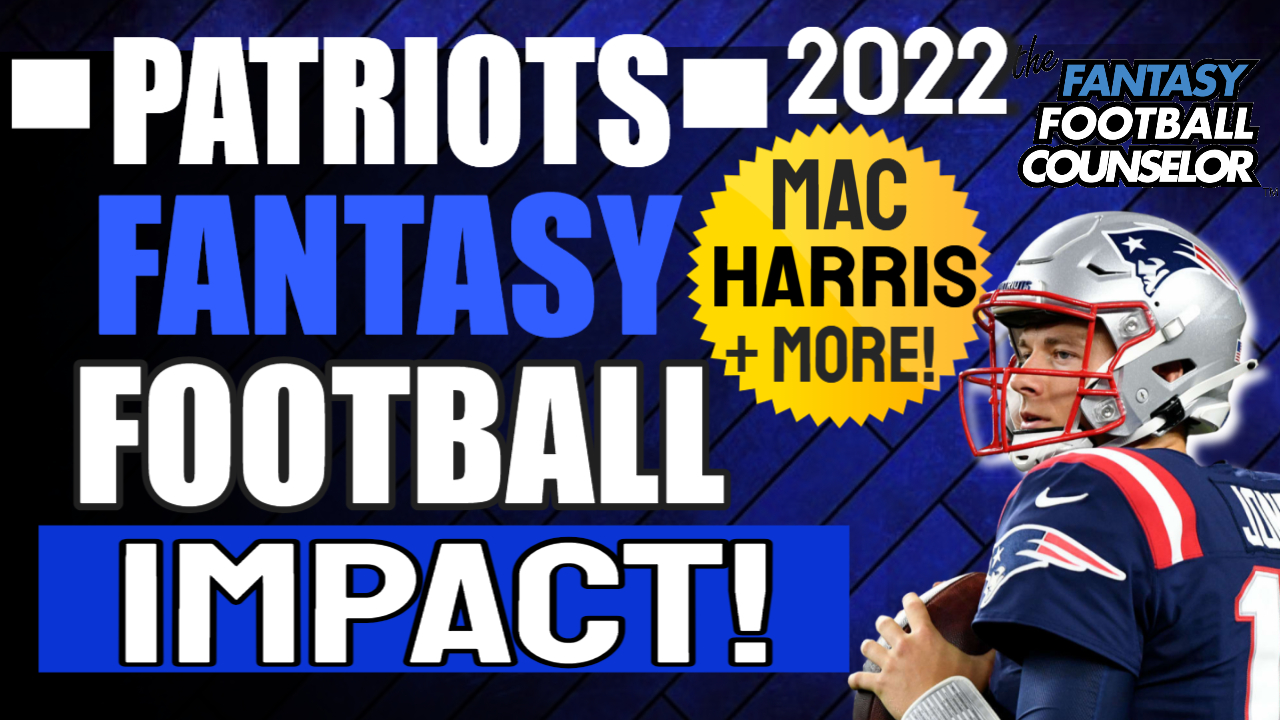 This is probably the only position I would consider drafting for fantasy football 2022. Mac jones would make a great backup at best and could be very consistent at the position.  You have to understand that other positions are hard to trust in fantasy when it comes to the Patriots. They like to spread the ball around a lot and have no loyalty to one particulate player.

When it comes to the safest player to draft on the Pats if you had to, go with Mac jones.

Damian Harris was a TD machine last year and has a decent ceiling for fantasy. The problem is the Patriots never run a single workhorse RB and drafting any RB is a major risk. They also have Stevenson who has the potential to really shine but is locked up in a committee as well. I am fading this committee completely.

The Patriots have a bunch of WRs that are just par when it comes to skill set. There is no stand-out WR here other than maybe Jakobi Meyers. They brought in Parker who can’t stay healthy at all and not even with drafting at all. We know the call is going to be spread around and no WR is going to be worth picking up.

After talking to Colby, he knows the team better than anyone and agrees that the Patriots are hard to trust for fantasy football. I knew this before going into the meeting but nice to get that feedback from a guy who lives and breaths that Pats.

You can watch the full fantasy football podcast below: