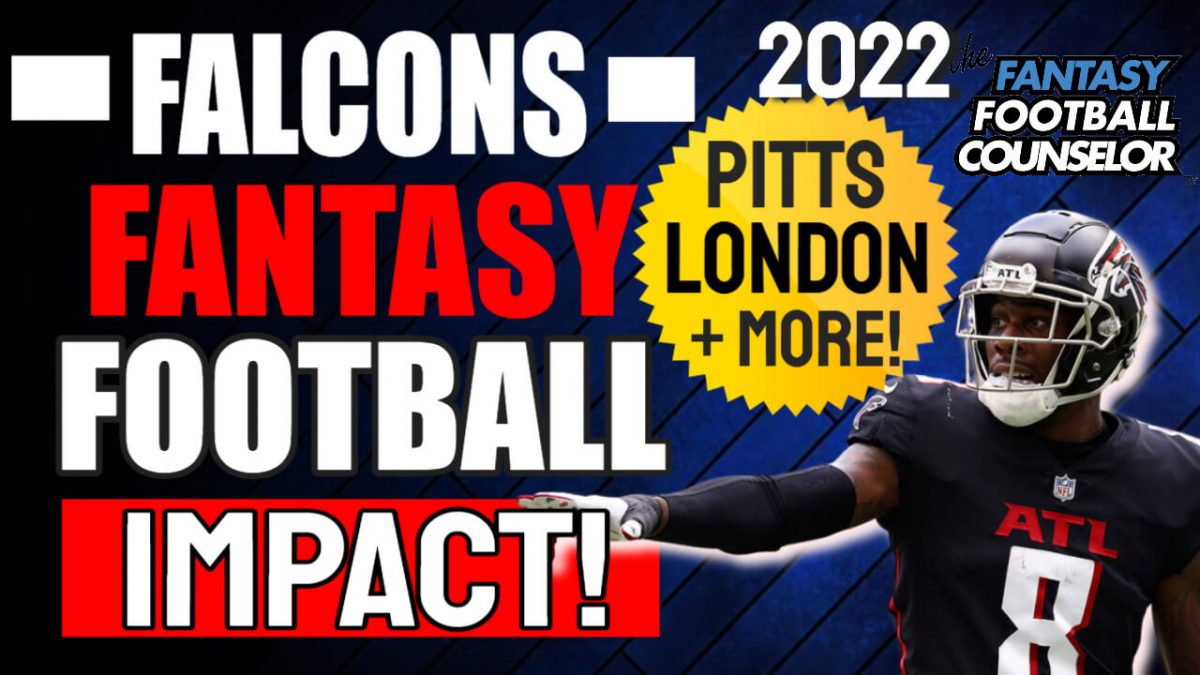 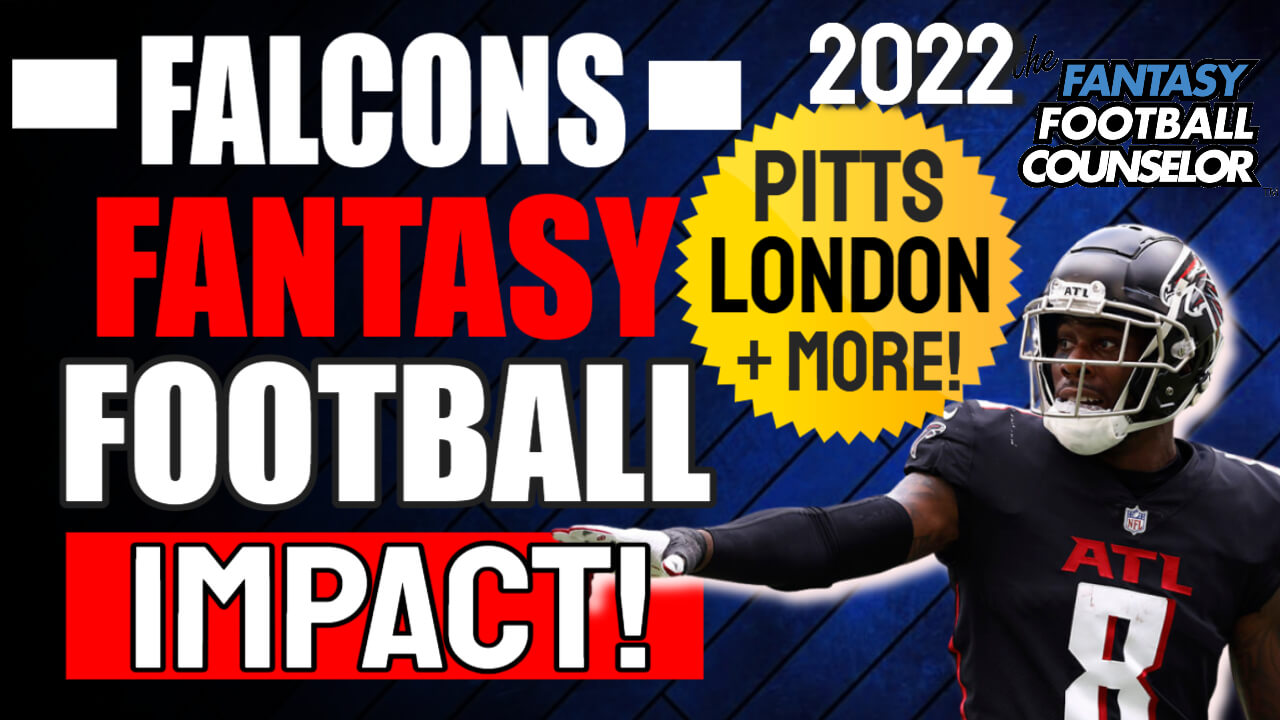 I am joined by Falcons Beat Writer Tori McElhaney to discuss the fantasy football outlook of the Falcons going into 2022. Getting her insight was interesting but we both disagree on who we think is the WR 1 in Atlanta this season. I am feeling it’s more Drake London and you can guess that she likes Kyle Pitts more. Overall it was a great conversation and we learned some solid inside information. This is one solid fantasy football podcast episode, enjoy!

While we couldn’t agree on who the WR1 is going to be in Atlanta, we could both agree that the QB situation is a trial phase. I think the whole world wonders how Marcus Mariota will do this year and if rookie Demond Ridder will step up as a franchise guy. It is too early to tell, but something all Falcons fans will monitor closely this upcoming 2022 season. In regards to fantasy football 2022. I will be staying from the QBs in Atlanta. Very hard to trust and too much uncertainty.

Cordarelle Patterson and Tyler Allgeier will be the main two guys in the backfield for Atlanta this season. Patterson had a great campaign last season and should pick up where he left off. He is a great balance of running and catching. My fantasy football draft strategy will be to target Tyler Allgeier later in drafts and hope he takes over that backfield. We all know that Patterson is not a true RB 1.  Tyler is a big-time fantasy football sleeper and he could go off with a ton of volume and goalline work. Tori feels it will be a running back by committee approach, but I feel Tyler gets the boat load of rushing attempts. He is a steal in fantasy football drafts.

The Wide Receiver Situation in Atlanta The situation is pretty simple here. It will be the Drake London show. Other than Kyle Pitts, the Falcons don’t have a WR. Drake London was drafted early in the 2022 NFL draft and he will be a big volume and TD guy. I can’t imagine him busting this year, as the fantasy football draft value is solid and the upside is massive. If you watch the tape on him, you can see that he is a really good football player. I am excited to be the one that said I told you so if you draft him. Tons to be excited here about Drake this season.

Final Thoughts about the Falcons for 2022

In summary, you have to think that they will finish last in their division. It’s not going to be easy to bear Tom Brady and the QB situation in Atlanta is very suspect. As mentioned when talking to all these beat writers, we all agree that a franchise QB is needed to win the title in NFL football. The Falcons will definitely be rebuilding this upcoming season. I will only be watching this offense to see if Drake and Tyler break out because I will be stashing them this NFL fantasy season.