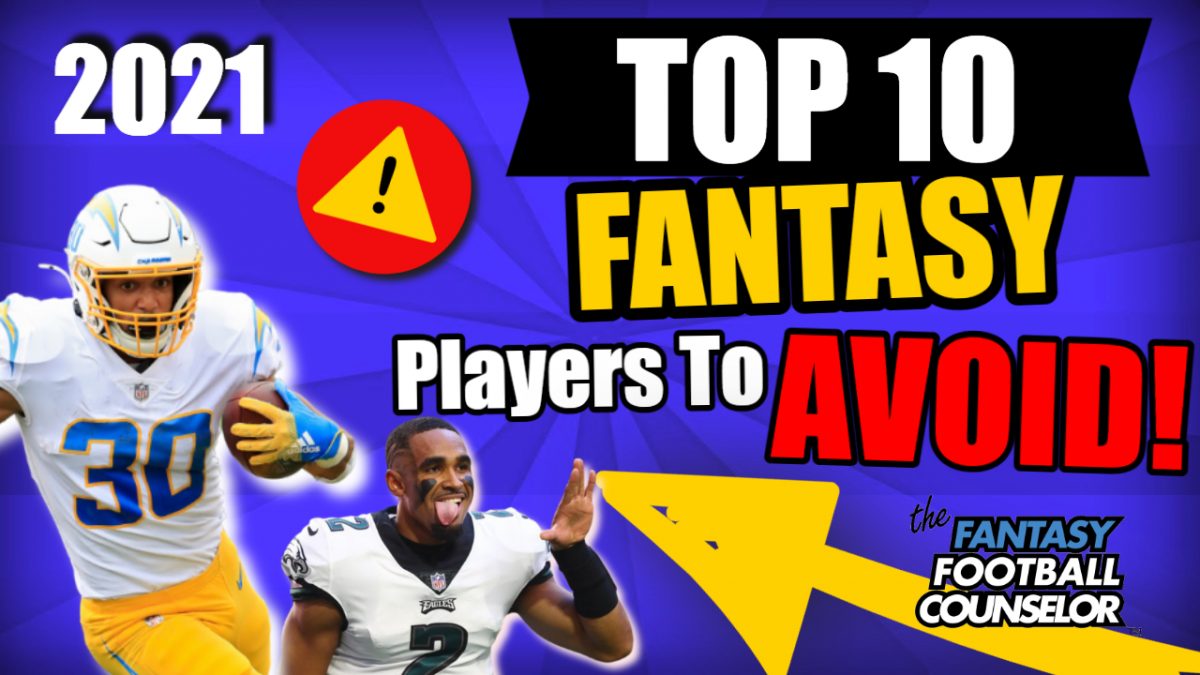 I don’t see the hype here with Hurts. He has had one good game his entire career and he plays for the Eagles. The consensus rankings among the sheep have this guy sitting top 9 among QBs. The Eagles themselves don’t believe in him so why should you? There are much safer QBs to draft and I am staying away from Hurts.

I am not buying all the Hype around Stafford at all. Yes, he gets an upgrade at WR, but it’s the same old person. I am dodging this guy, who finished 16th among QB’s last year in fantasy and 29th the year before that. Yes he will be safe but I am not here to play safe.

Kareem Hunt is there. Kareem Hunt outscored Nick Chubb last year in PPR. That is all I need to know.

The Lions don’t believe in swift at all. They brought in Jamaal Williams and have flirted with other free agent RBs. I am not sold on Swift getting the volume so I am going to dodge this guy as well.

He has not finished a season in 4 years. That is all I need to know and enough reason for me personally to stay away. You can do what you want, but there are much safer RBs to draft with more upside in the first 5 picks.

Once a backup, always a backup. Ekeler has no business being the starting back on any team. I told him last year that he would bust and couldn’t handle the load, and sure enough, he got hurt. I will go no where near this guy in my drafts this season, or any season.

Finished on top last year and what goes up must come down. We say this with Michael Thomas and I will not be taking the risk with Adams in round one. I avoid Thomas last year and will do the same with Adams coming off his biggest season of all last year. I also think Rodgers will come back to reality as well.

Give me him in the 8th round again like I was grabbing him last year. If not, I don’t want him. I’ll take his counterpart Adam later on. You should be going RB in the first 2 rounds anyways.

Julio Jones is there and AJ Brown has no business being in the top 10 Among WRs. Also, Ryan Tannehill was 18th in passing attempts last year. I am staying away.

He busted hard in fantasy 4 years in a row and that is all!

Subscribe to dominate your leagues. We go Year-Round. Also, get the 16 Rounds Draft solution here: https://thefantasyfootballcounselor.com/16-rounds-draft-kit/ 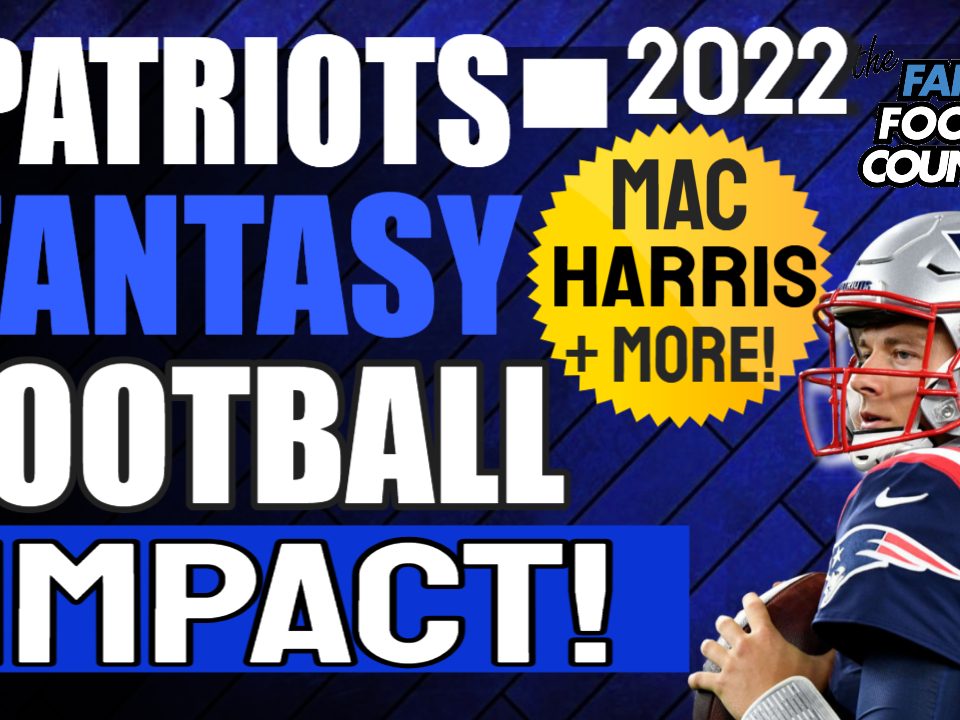