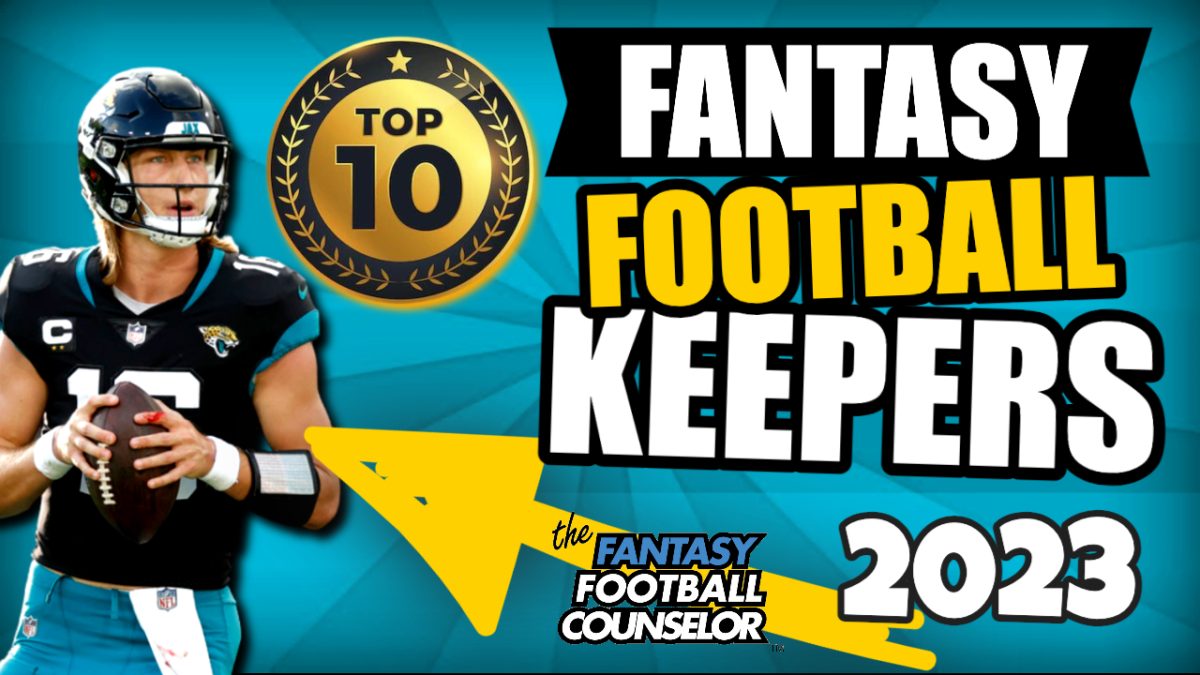 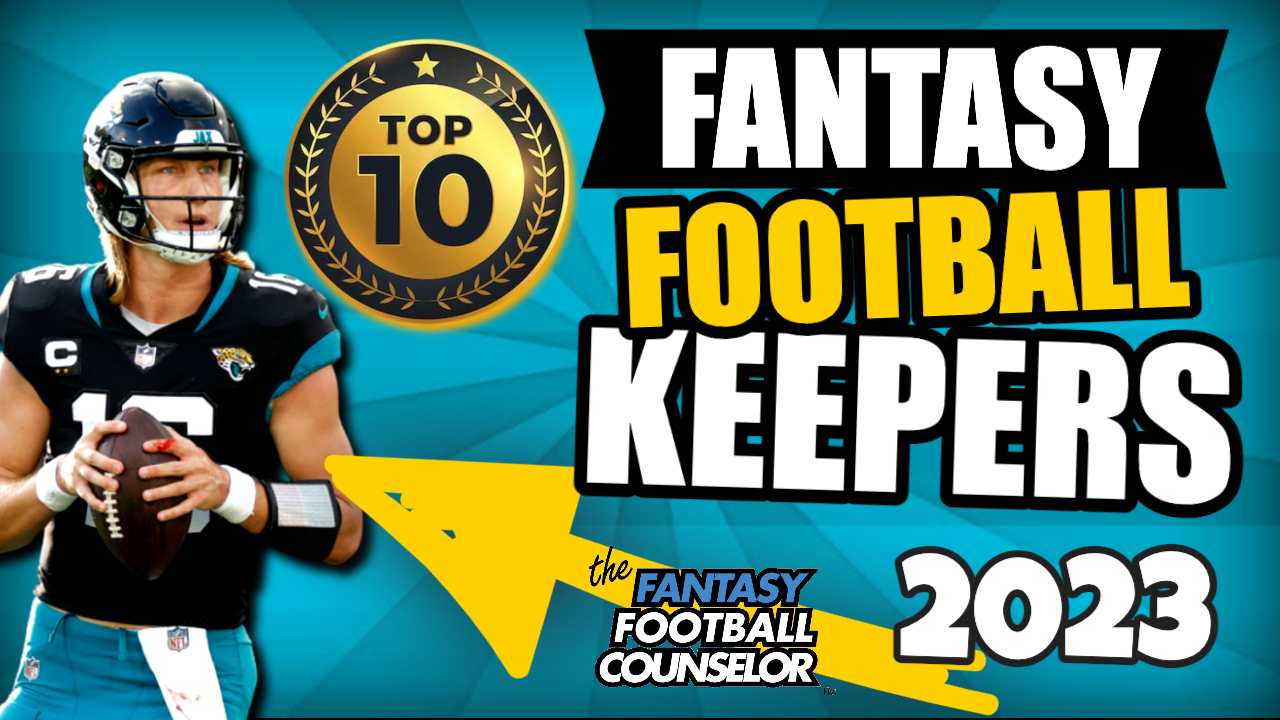 In this video and article, I discuss the young, dynamic TOP 10 Keepers for 2023. This is the early list, but the future remains bright for these studs NFL players. Let’s dive into why these guys should be kept in your dynasty leagues in 2023.

This list is not in a particular order but is listed as a top 10, as all these guys deserve to be here for 2023.

The young first-overall pick from last year’s NFL draft is finally starting to shine. Trevor Lawrence had a solid 14-1 touchdown to interception ratio from weeks 9-16 of the 22 season.  He ranked in the top 10 in Passing attempts and got a few rushing TDs to boot. 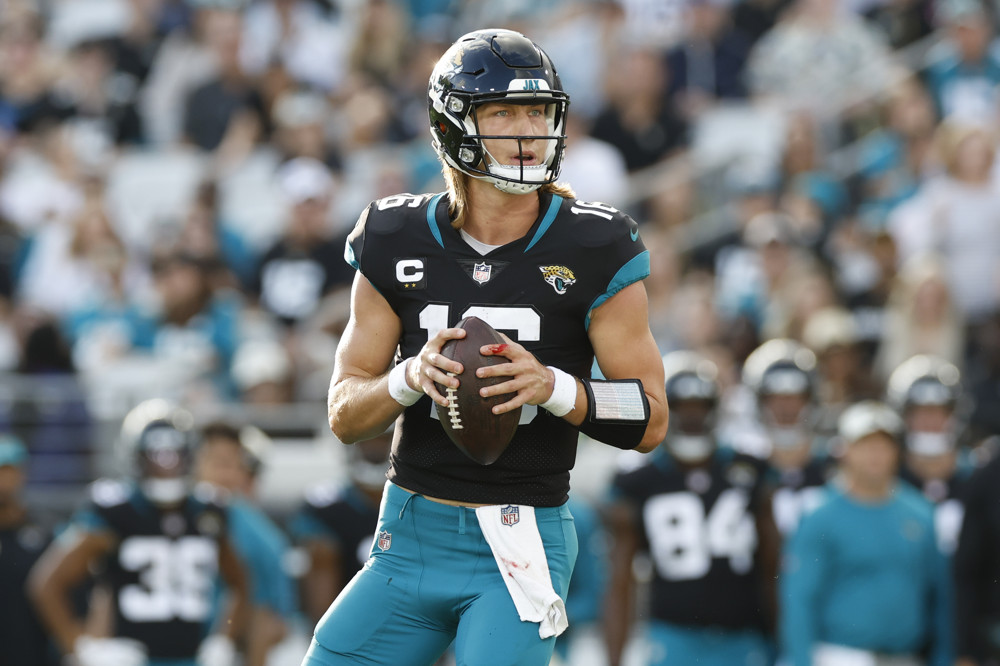 Lawrence showed the world he could be the franchise QB and gave the Jag’s offense a lift in his sophomore season.  16 Weeks into the 22 season, he sat #5 in fantasy points and #7 in passing among QBs. This is very promising for a young and hungry QB.

The future is bright for Lawrence and the Jags. I am excited to watch his career develop. He could and should be a fantasy football stud for years to come.

They all slept on the 2nd rounds pick of the Seahawks. The Fantasy Football mainstream analysts all had Rasaad Penny ahead of Walker going into the 22 seasons. I told everyone to draft him. I was right, as Walker became the leading man in Seattle at the RB position.

Walker could be a gem in a league where RBs with no committees are hard to find. He has shown flashes of greatness, and his youth and talent could prevail for fantasy owners in 2023. I am banking on his upside. 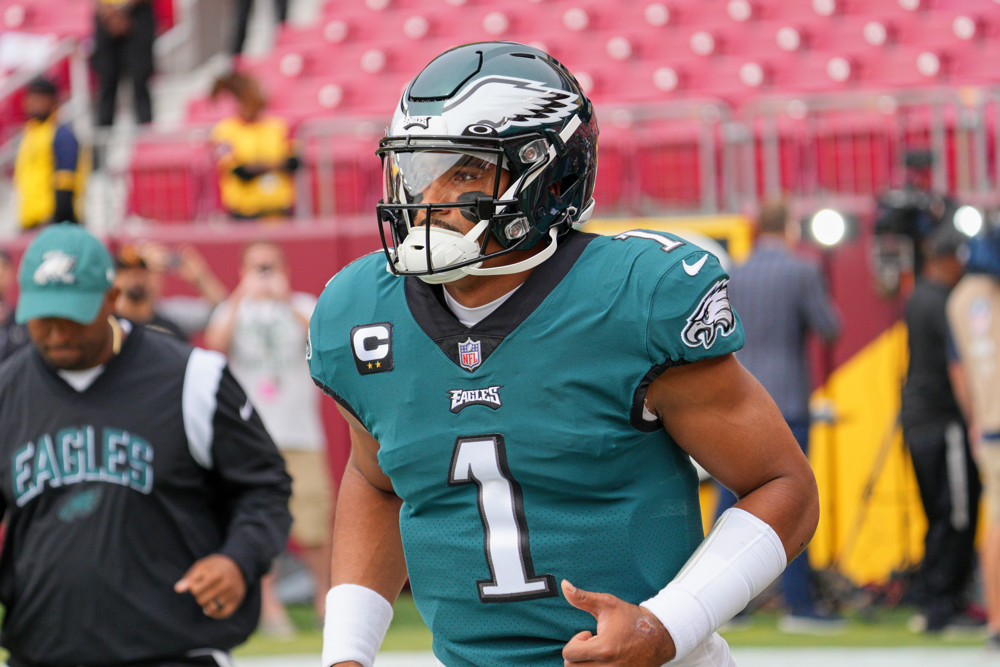 Jalen Hurts the real deal and the future of the Eagles. After 16 Weeks into his 2nd season, he leads other QBs in fantasy points and rushing attempts.

He is that perfect combination of youth, rushing ability, and great playmaking. If he stays healthy, he will be a franchise QB for the Eagles and a fantasy football dream. He is a QB you can draft for years to come, giving you solid and consistent production.

Not as evident of a pick here as Hurts, but you cannot ignore the upside, youth, and talent of Justin Fields. His flashy rushing and great play-making ability will reward fantasy fans for years to come.

He may not get much done in the passing game, but he will make it up in rushing TDs and yards. In his defense, his WR core was banged up in 22, and the Bears need help with that o-line and all around.

My other concern with Fields is that he is putting himself at risk of injury with all the rushing. If you decide to keep him on your dynasty teams, always get a solid backup to cover bye weeks and injuries.

Breece, the beast, is the future of RBs in the NFL. Before his injury, he was averaging 5.8 ypc, had 4 Rushing TDs, and was looking pretty dynamic and robust.

He ended up playing only seven games but gave up a good taste of what we should expect from him. He will be a solid workhorse RB when he gets back and healthy.

My main concern is that ACL tear. He got hurt in October of 2022. He may not hit his full potential until the 2024 season. So be aware of that if you want to keep him. Assume he may not start the 2023 season and not get going until Oct 2023. 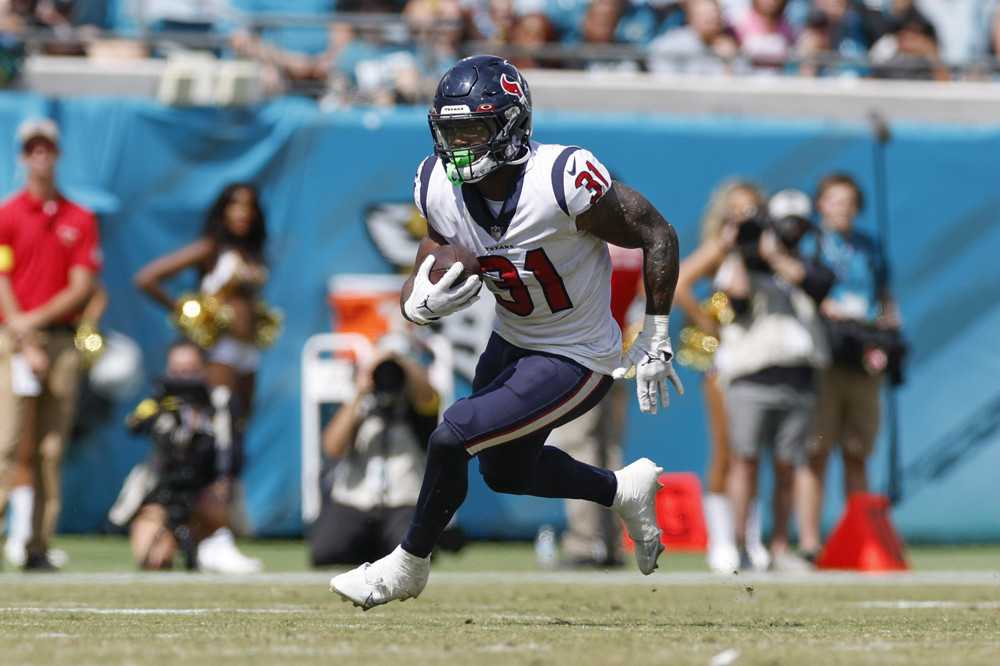 Pierce is the focal point of the Texan’s offense. He was the leading man on the worst team in the NFL for 2022.

The Texans will get the top QB pick in the 2023 draft, and they will build around Dameon. I am excited to see what Pierce will do with an accurate QB and in the improved offense. He is a rare bread of RB that will get the volume and put his head down and work. He fights for every yard.

Nothing much to say about Justin Jefferson that we don’t already know. He is young and making a case for the best WR in the NFL right now. Maybe even becoming a future hall of Famer.

The problem with a guy like Jefferson is that he will always be expensive in re-draft leagues. This is why if you have him, you must keep him. he is MR. Consistent. I don’t have him in my leagues because I always go robust RB. There is always a ton of depth at the WR position. Make sure you are subscribed to the #1 fantasy football podcast for sleeper talk at as we get closer to the season.

So AJ Brown proved he is the real deal. He is the perfect example of the saying that “QBs make WRs.” As soon as he teamed up with Jalen Hurts, we saw what both are made of. He didn’t wow us in Tennessee, but all that changed when he had a real QB throwing him the ball.

As long as he is paired up with Jalen Hurts, look for AJ Brown to remain consistent in fantasy football for years to come. 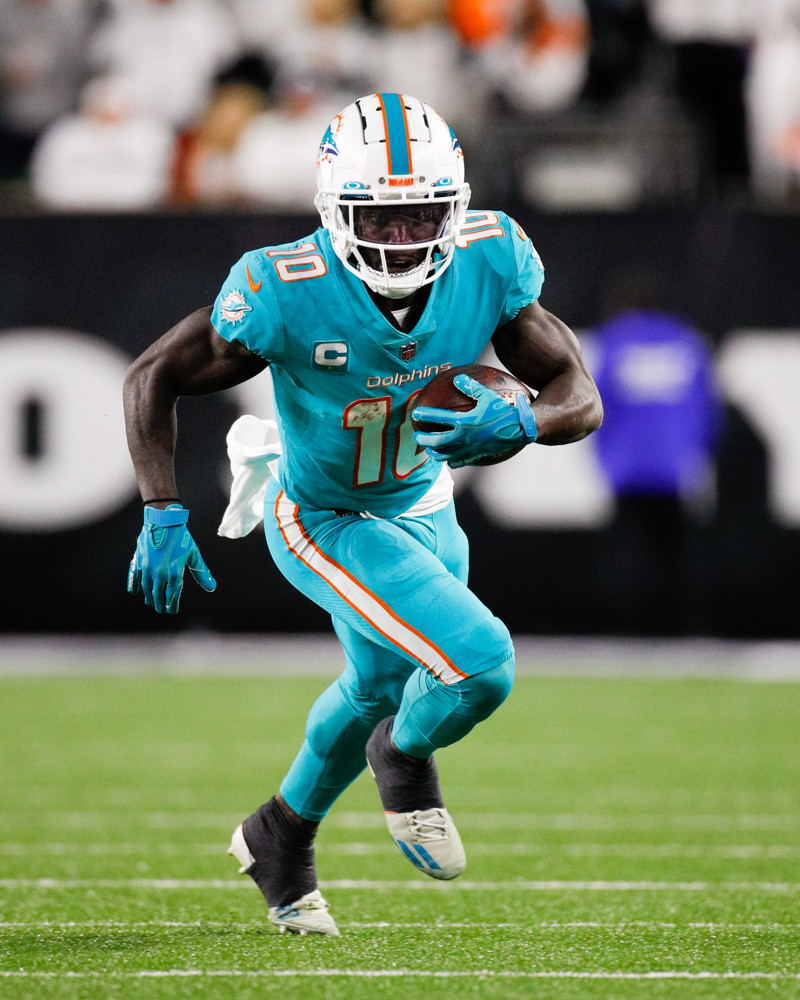 Tyreek seems to love being in Miami and has improved with Tua. While Tua struggled with concussion issues this past season, if he stays healthy, this connection should improve each season.

I am expecting at least another solid season out of Tyreek Hill. Miami has a decent team and are contenders for an NFL Super Bowl title, and Tyreek could play a significant role in this.

When you look at great separation, speed, and overall durability, you have to consider keeping Tyreek Hill in fantasy.

I would say that Travis Kelce is the most consistent Fantasy Football of all time. He never seems to show signs of decline, and the Pat Mahomes connection is rock solid.

Travis Kelce is money in reality and, of course, fantasy football.  There is a 100-point difference in fantasy points between him and the Tight ends below him.

You can watch the FULL fantasy football podcast below! For all the optimal players to draft in each round for this upcoming fantasy football 2023, get the 16 Rounds Draft solution to dominate!