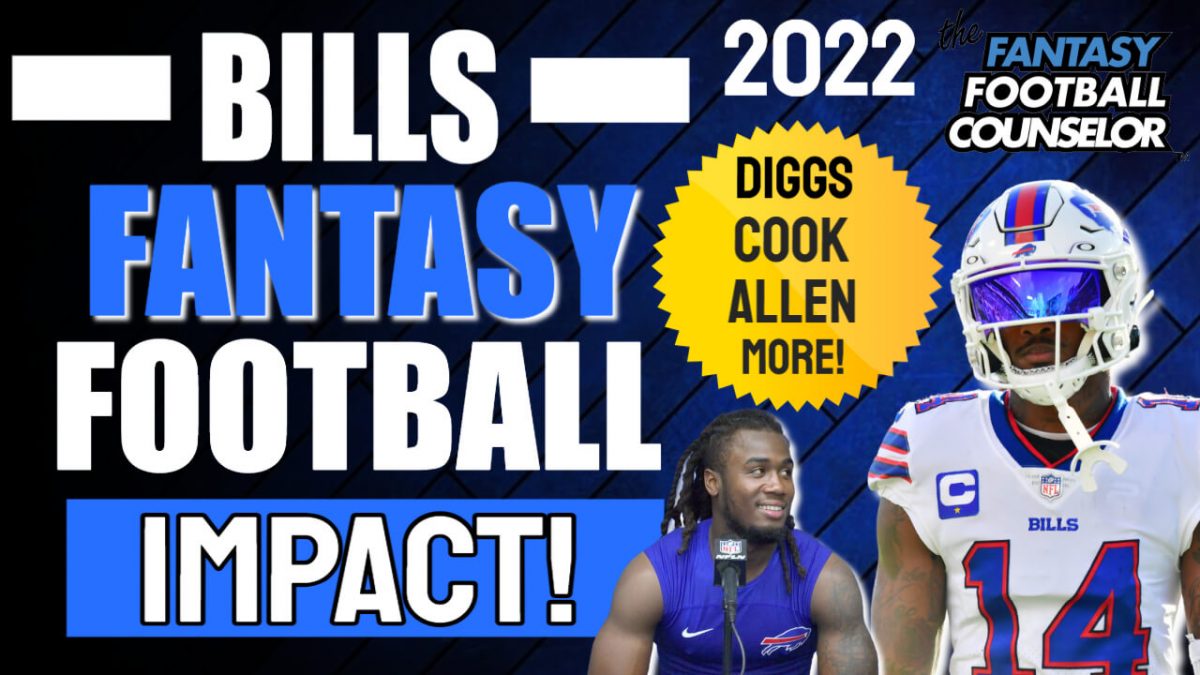 We are joined by Bills Beat Writer Matt Parrino to discuss the 2022 outlook of the Buffalo Bill. We talk about Josh Allen, Stefon Diggs, Gabriel Davis, James Cook and so much more.

You can catch the FULL video here: https://youtu.be/5PlGc1L8UFA 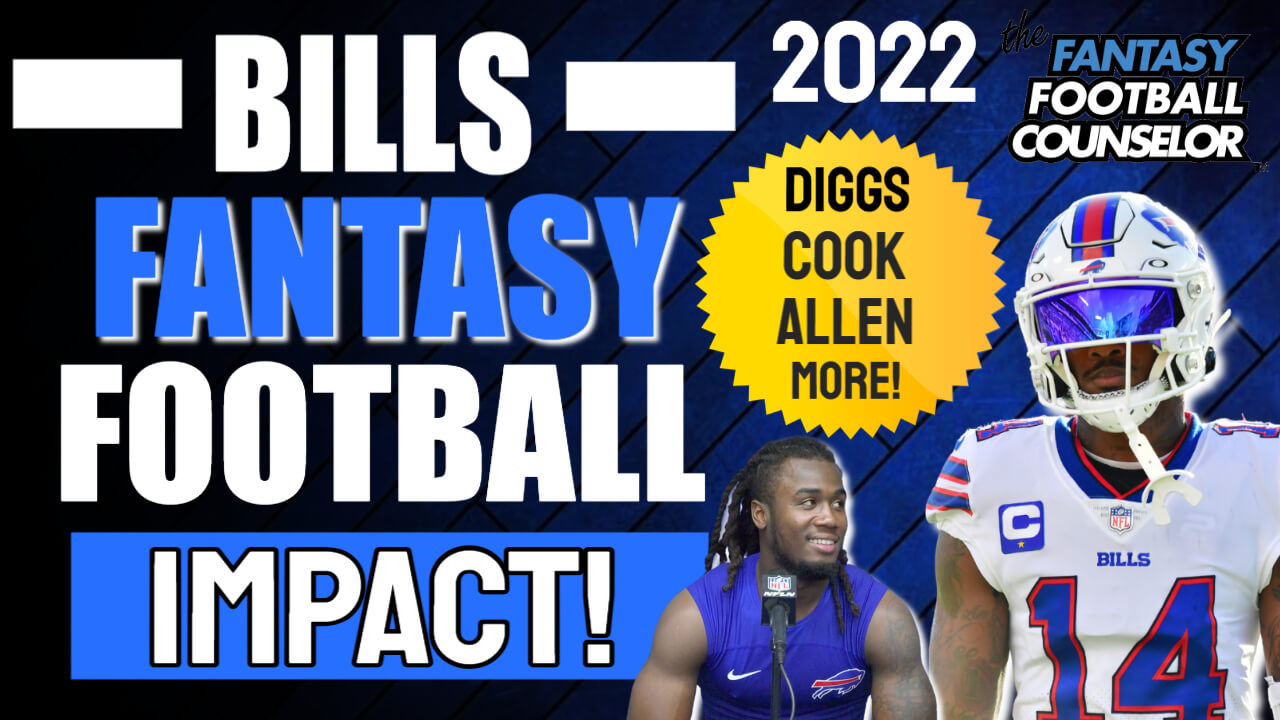 After a discussion with Matt, we talk about Allen having a massive ceiling this season and his game continuing to get better. The sky is the limit for fantasy football 2022 for Allen. Now you have to understand that you have to pay a big price to get him on your team. That’s is something that I will not be willing to do this year. Even Pat Mahomes stated that Allen could win MVP with the amount of time he throws the ball and runs.

Last year Diggs shined with over 165 targets and got it done in all departments. He will continue to thrive if he stays healthy. He and Gabriel Davis should both be solid. Matt Parrino also said that Davis is going to have a solid year and that the post-season hype last year was no joke. Davis is for real. It’s going to be exciting to see how this all plays out for both of them, but the volume will be there with Josh Allen throwing them the call.

The Fantasy Football impact of James Cook was also discussed on the podcast today. It looks like he will be involved in the passing game a lot more and could run away with the Bell cow title, but not right out of the gate. Singletary hasn’t really wowed us over the past few seasons but came on strong at the end of last season. There is a thought that they may not renew the Singletary contract and may stick with Moss and Cook by the end of the season.

Either way, Cook has some upside but there is a chance that his volume will and could be limited. If you want him he would be a solid RB 4 on your roster at best with the upside that Singletary gets benched.

Make sure you get the 16 Round Draft solution to dominate your draft and look for more great interviews from the Beat writers and I keep the content pumping. 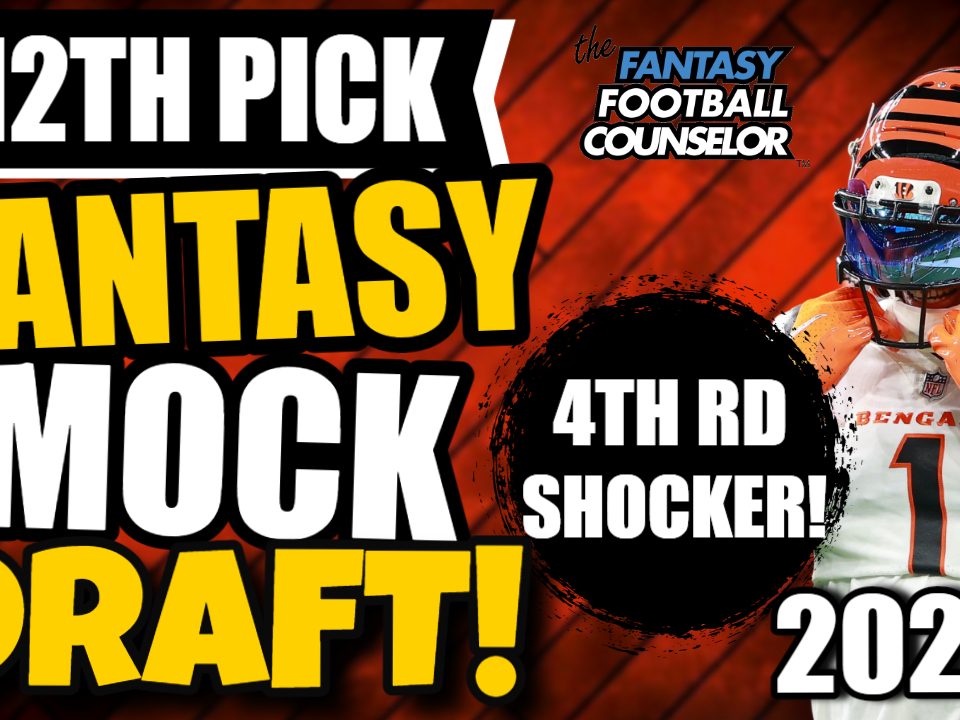 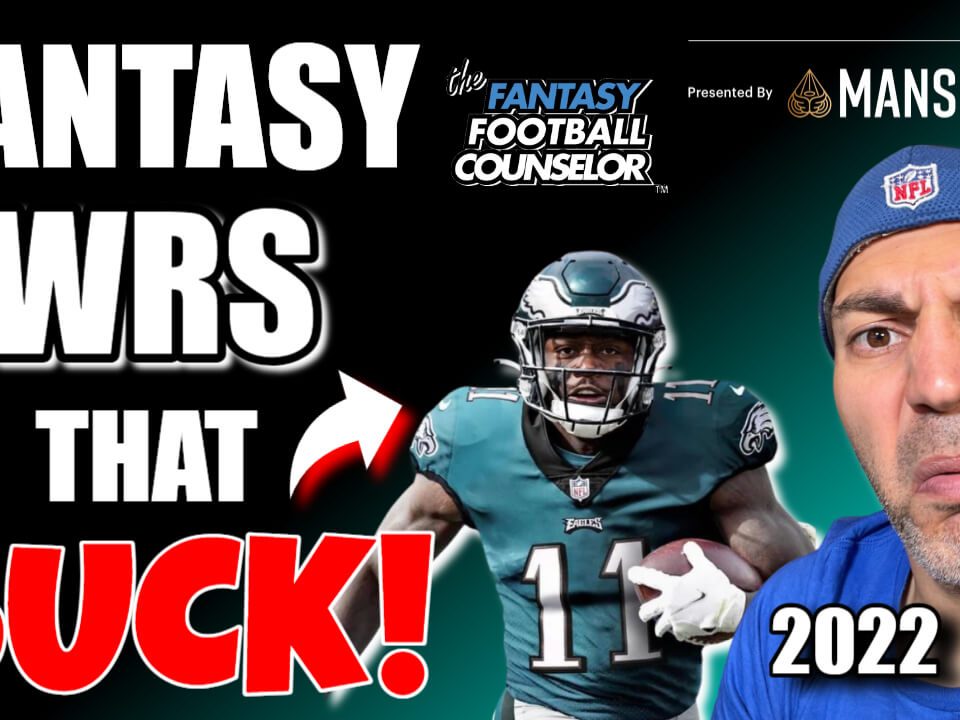