Top 10 Fantasy Football Must Have Players 2022 – Must Draft 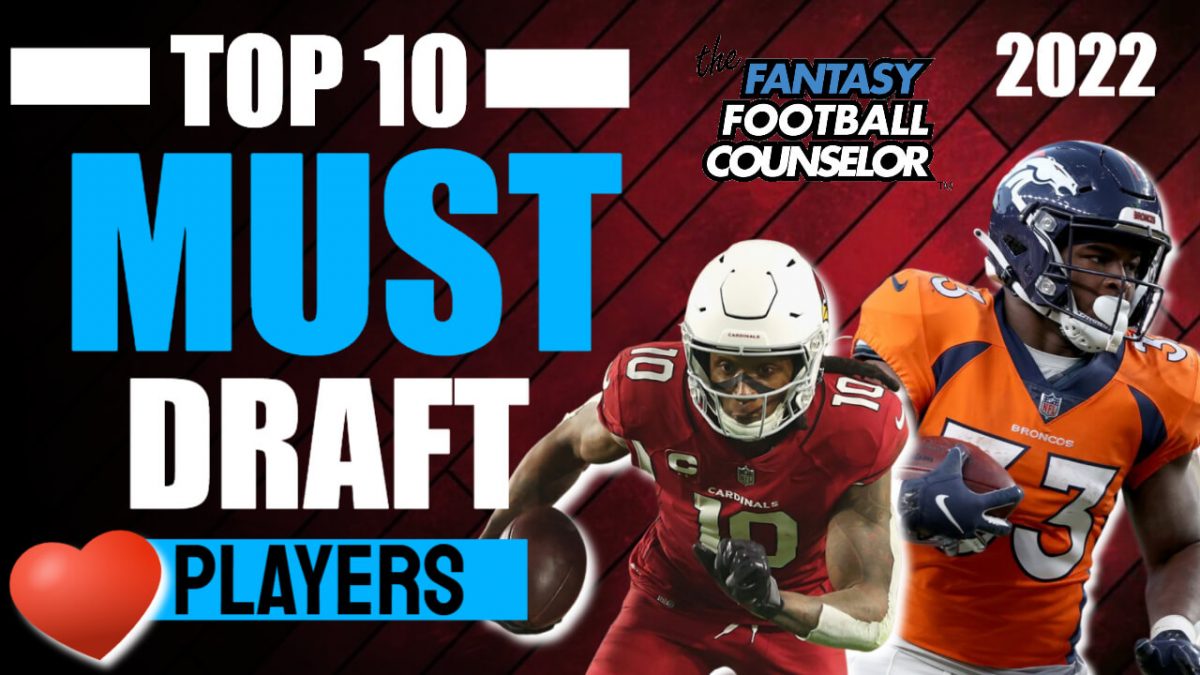 The Fantasy Football Counselor and the Bald Guy dive into the Top 10 Players they must this NFL draft season.

The first fantasy football must-have player for me is Russell Wilson. When you are talking about talent and draft value this season it’s Wilson. He will be outside the top 10 in the consensus rankings but the Counselor is very high on him.  Russell will get a boost in confidence on a brand new Broncos team with some solid offensive weapons. Javonte, Sutton, and Jeudy will also get a nice boost with the talents of Wilson. There is a ton of upside and value in the draft with Russell and you should keep him on your radar as a must-have value QB 1, that will get it done for you this season. 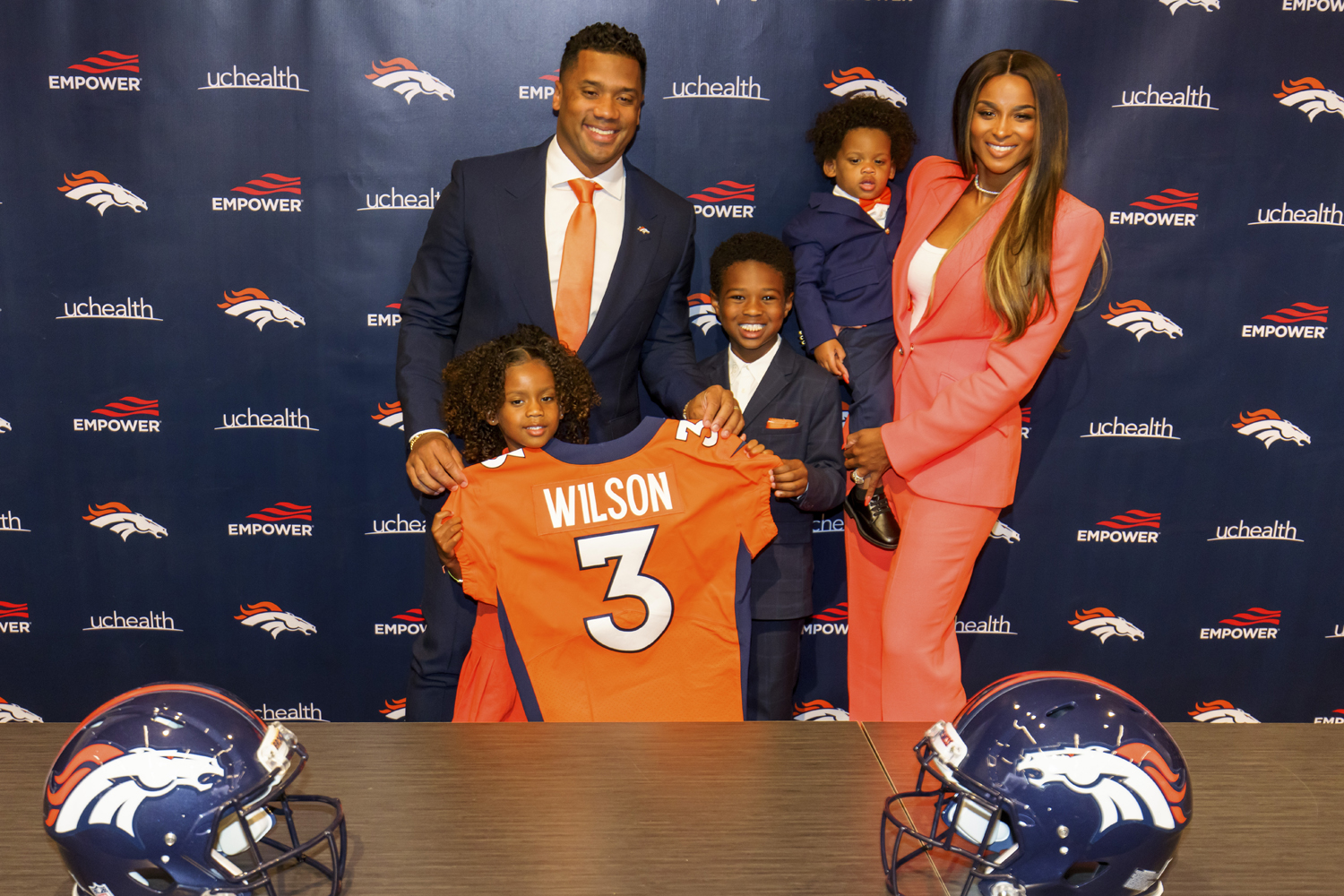 Wilson gets a career boost in Denver this season!

Najee Harris is a guy that will get the volume and as all the talent in the world. He is also young and driven to really succeed in fantasy and reality. The only problem we see with Najee this year is the QB situation. Will Mitch Trubisky get the ball to Najee enough times this season? Either way, you are looking at an RB that will be on the field for over 90% percent of the snaps. I like the fact that he will get the volume and the committee approach will not be an issue when it comes to Najee Harris. Look for the Steelers to improve the O-line this season. If they do make solid improvements on that front line, Najee will have more holes to run through and will equal more fantasy points for you. We love Najee Harris and so should you. 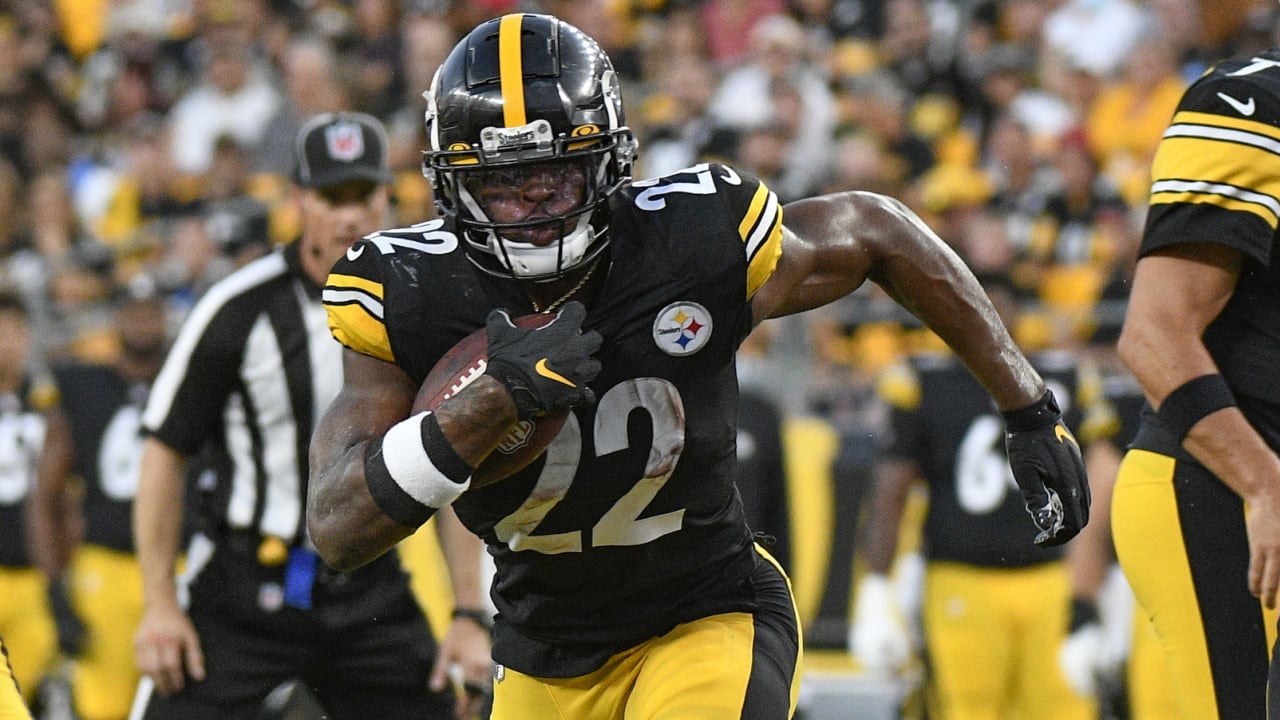 Najee Harris is a volume monster in fantasy.

Williams has all the upside in the world. Young, talented, strong, and hungry. The Broncos believe in Williams and you should as well. The volume will be there and the experience of Russell Wilson running the offense should help him as well. Javonte Williams is in an ideal situation to thrive. For years, the Broncos have been looking for that workhorse RB and they finally found it in Javonte. Last year he carried the ball 203 times for 4 Touchdowns. If Melvin Gordon does not come back, we are looking at a floor of 300 rushing attempts this season. The sky really is the limit for Williams this season who will get all the goalline work and volume in 2022. Look for Russell Wilson to steal a few goal-line carries as he is mobile on his feet. 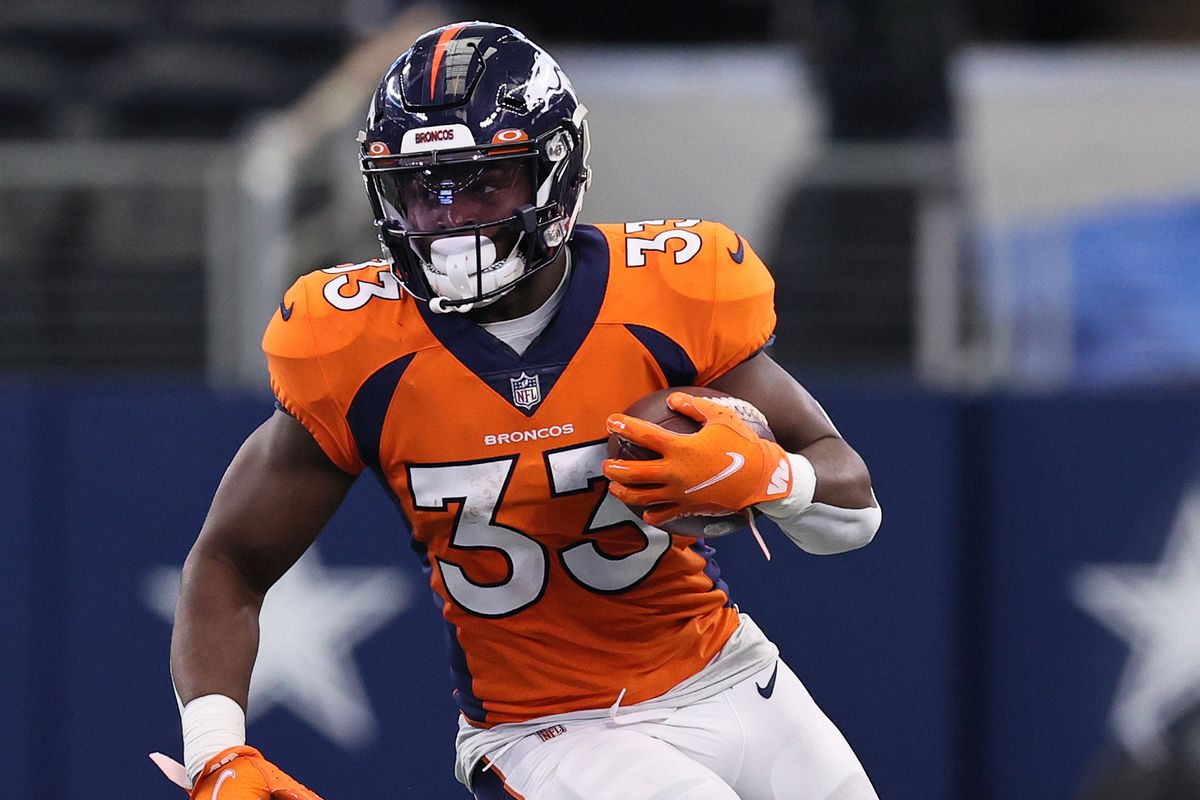 Javonte season is upon us in fantasy football 2022.

This is a pick that Tim the Bald guy really likes. Elijah Mitchell is still young and potentially has a bright future if good health is there. The 49ers are always suspect when it comes to Fantasy Football. They used Deebo Samuel last year near the goal-line last year as he amassed 8 TDs on the ground. This will change this year if Mitchell stays healthy and he should get the volume and all the goal-line work. 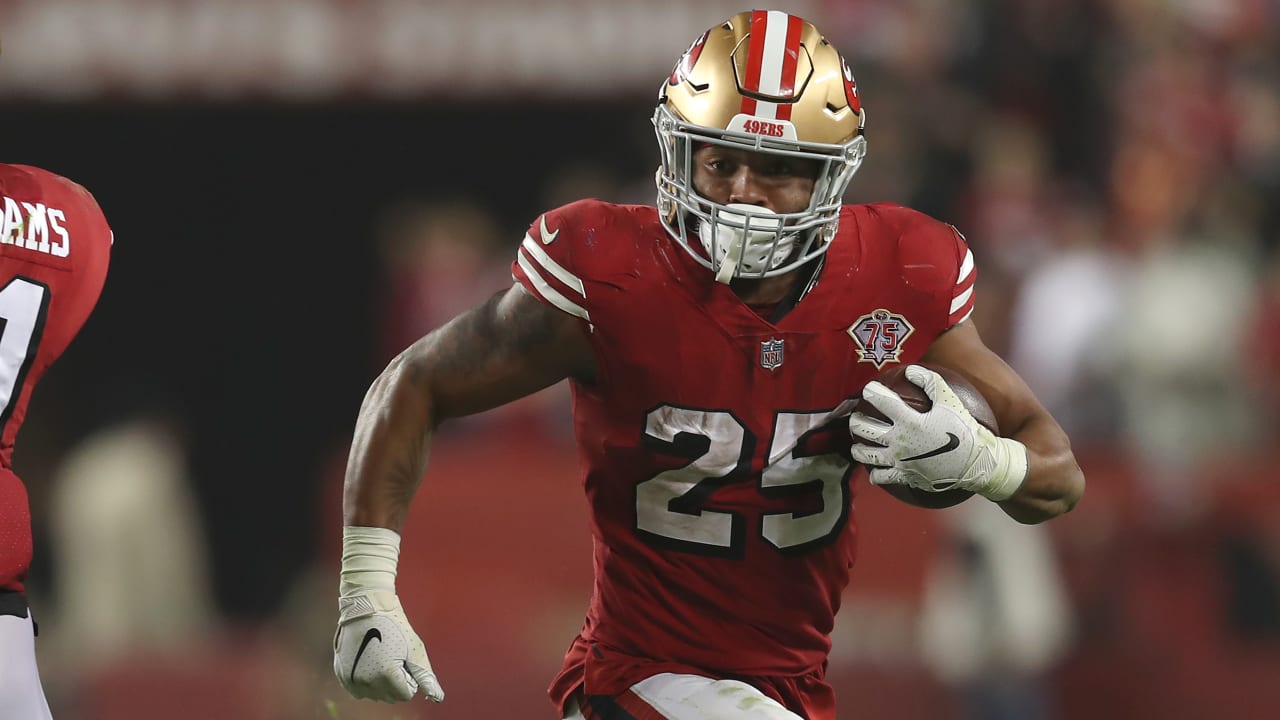 Mitchell has some upside this year!

Derrick Henry was top 10 in many categories last year and he only played 8 games. He is a volume and touchdown monster and I expect him to have a major bounce-back season. Finishing top 10 in touchdowns and rushing attempts for only playing 8 games last year is beyond impressive. Henry has at least one solid year of max workload left in him and I want to make sure he is on my team when he peaks. The Titans want to make a run for the Super Bowl and will use all of Henry’s power and abilities to get them there. You are looking at a 300 Rushing Attempts floor and 12 Rushing touchdowns if Henry stays healthy for the whole season. He is a must-draft for this 2022 NFL season. We like him ahead of Taylor as we feel his ceiling is higher. 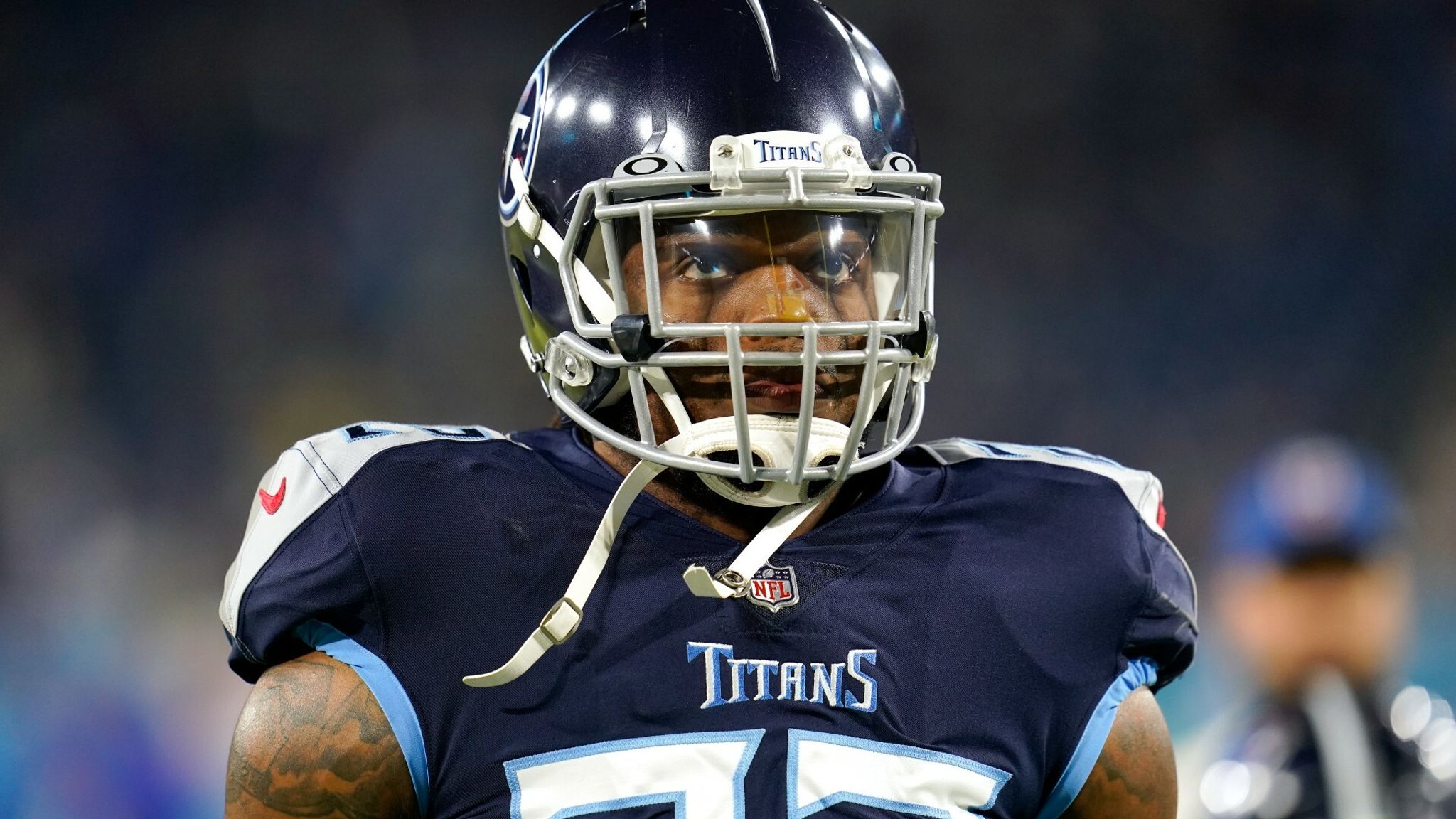 Henry is a volume machine and will bounce back!

The Fantasy Football Community loves Austin Ekeler. The Counselor is not the person who put Ekeler on this list. This is Tim the Bald guy’s, must-have player. Austin Ekeler has proven to be a guy that delivers fantasy points and cares about fantasy football. This alone should give him some solid draft consideration. Tim seems to love the upside in PPR you get with Ekeler. It will be interesting to see how the NFL draft turns out and if the Chargers draft another RB. The Fantasy Football Counselor still does not believe that Ekeler is a true full workhorse RB worth a 1st round draft pick. The Counselor is not impressed yet but Tim Likes him

A long time ago on land far far away, Hopkins was the best WR in the game. Wait, actually that was about a year ago!  DeAndre Hopkins had one bd year in 2021 where he didn’t finish the entire season. Now he is forgotten about by the mainstream fantasy analysts and he will be an amazing draft value in 2022. People always buy the recency bias with players and forget how good Hopkins actually is. Christian Kirk has been shipped off and the opportunity for Hopkins to thrive is this year. 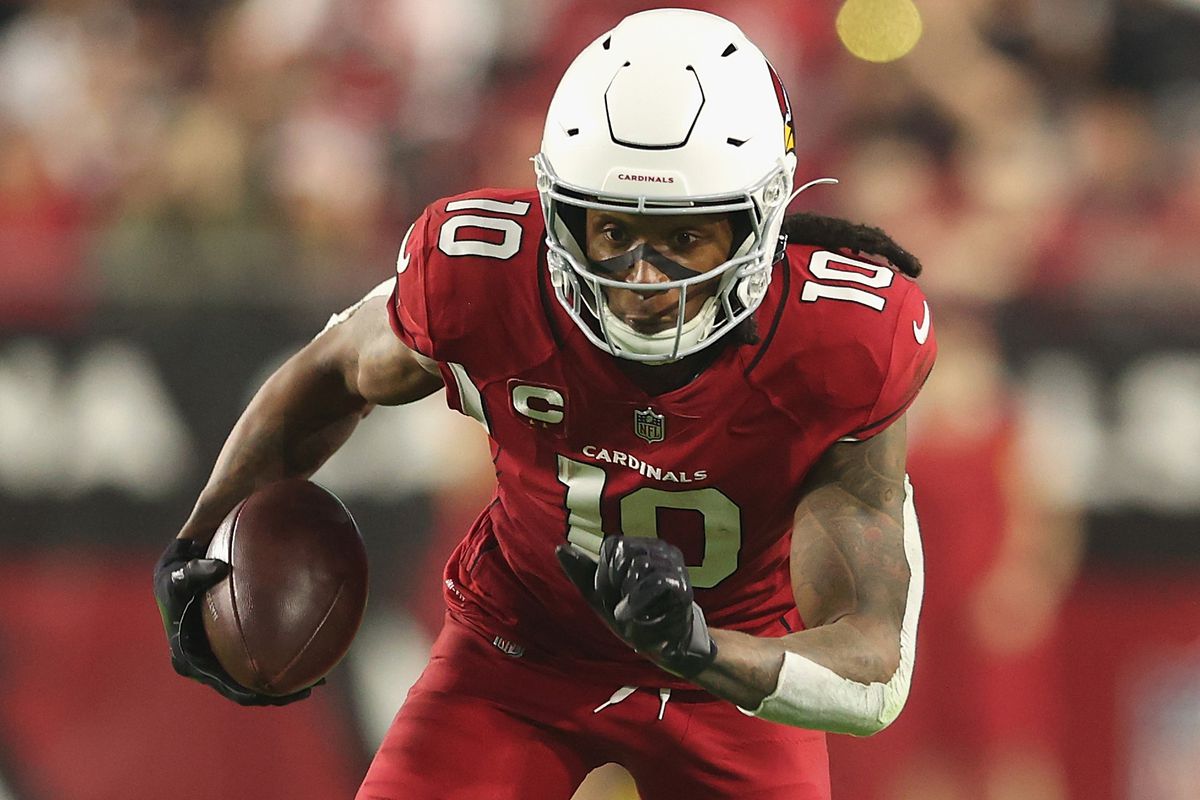 This is another fantasy football must have coming in from Tim the Bald Guy. Aaron Jones could see an increase in receptions this upcoming season with Adams being shipped off to Las Vegas. The Counselor still has question marks as AJ Dillon was used a lot more last year and could be the RB 1 this season. Aaron Jones does not excite the Counselor but Tim likes him.

Saquon Barkley could be the biggest steal in fantasy football drafts in 2022. He is currently ranked 15th in PPR on the consensus rankings. This is amazing value as you are getting a potential RB 1 that will get a ton of targets. The NFL draft will have the Giants drafting to improve their o-line. This is what needs to happen for Barkley to really have a chance to shine. The Giants know they have a stud in Barkley and are going to be looking to build around him. 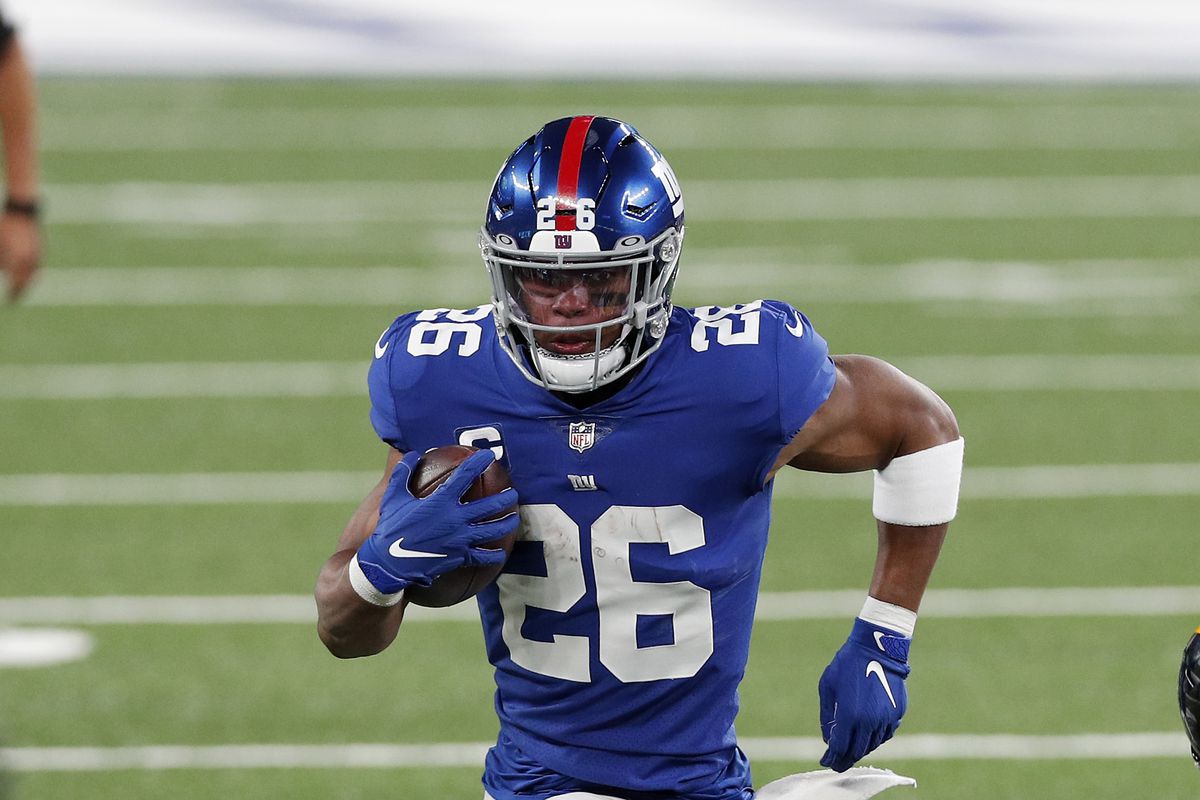 Saquon is a sleeper this season.

Who says Justin Jefferson is the WR 1 in Minnesota. Adam Thielen is still a stud and a TD monster. He has a bit of a fall off last season due to injuries but early on in the season, he was the 1. You can draft Adam this year for amazing value and he could actually surpass Jefferson in fantasy points. You also don’t have to pay the early draft pick on Jefferson if you grab Adam later on. You should be loading up on RBs early on anyways. For talent, and NFL fantasy draft value, Adam Thielen is the man this season. 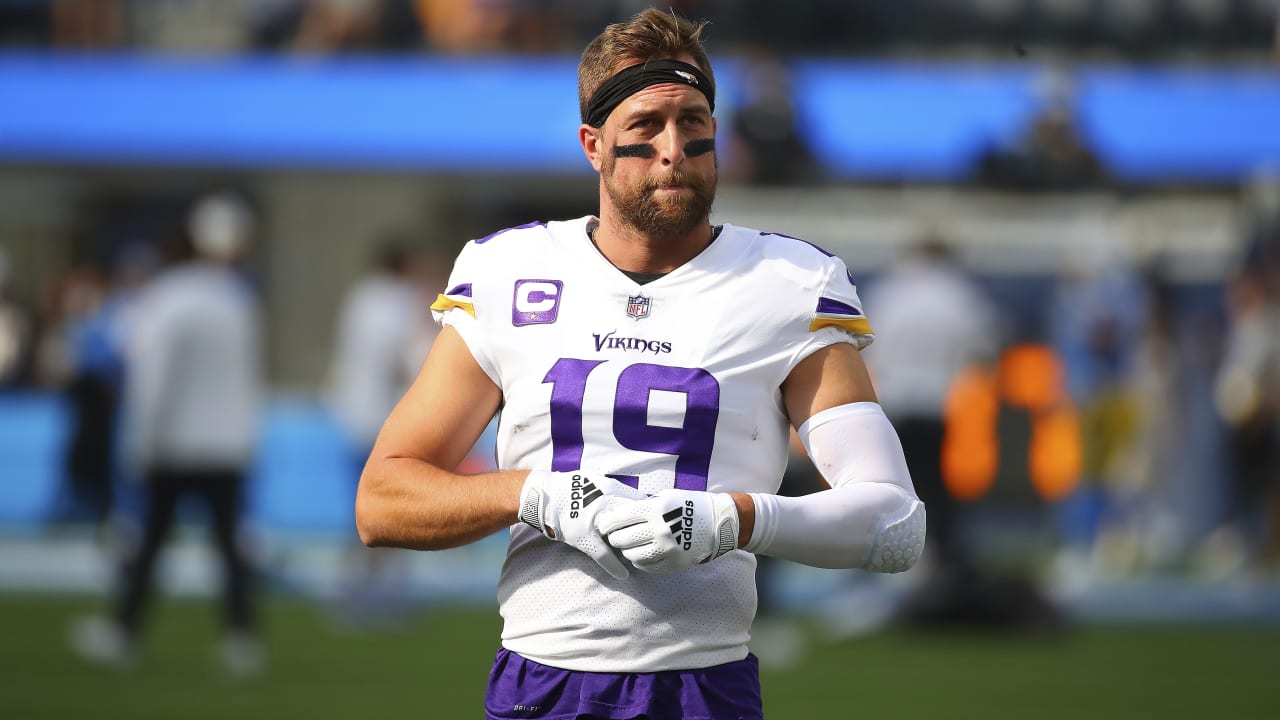 Adam is still the one in Vikings land? 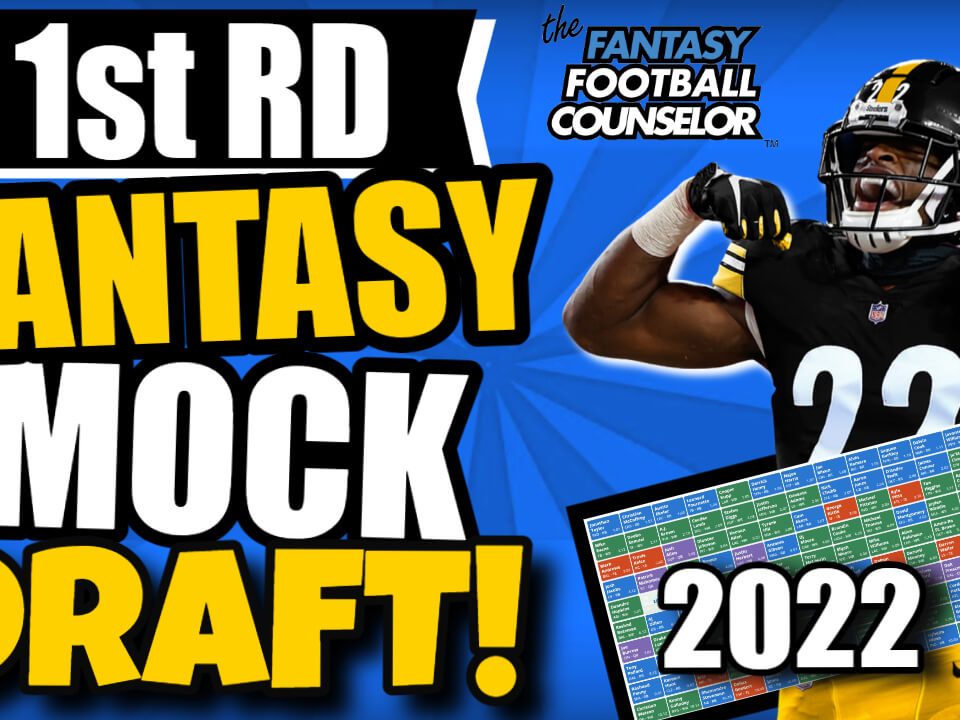 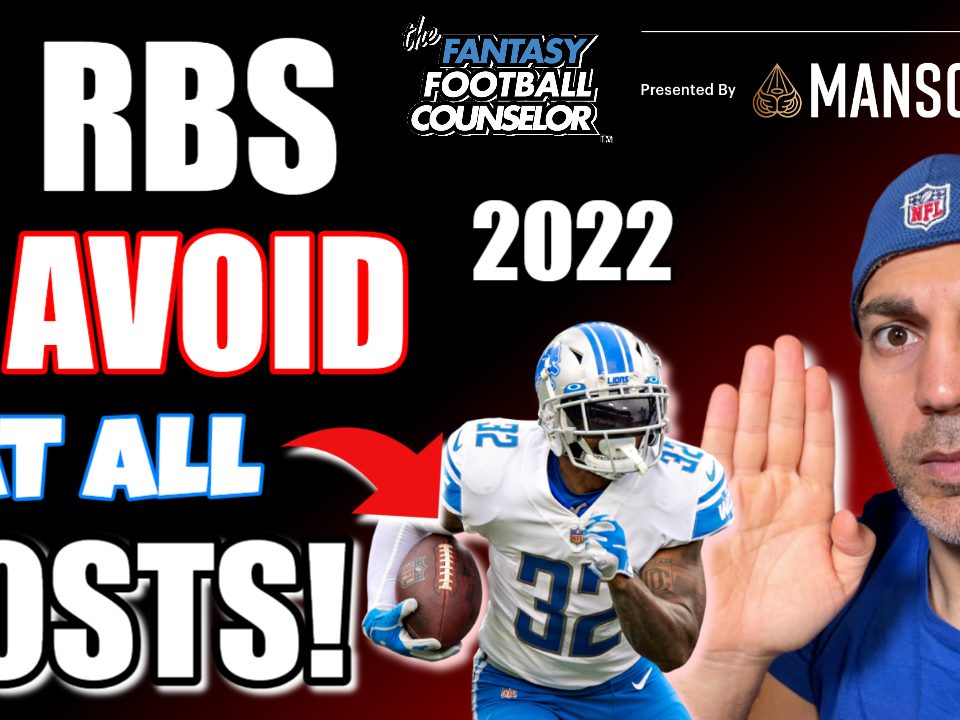