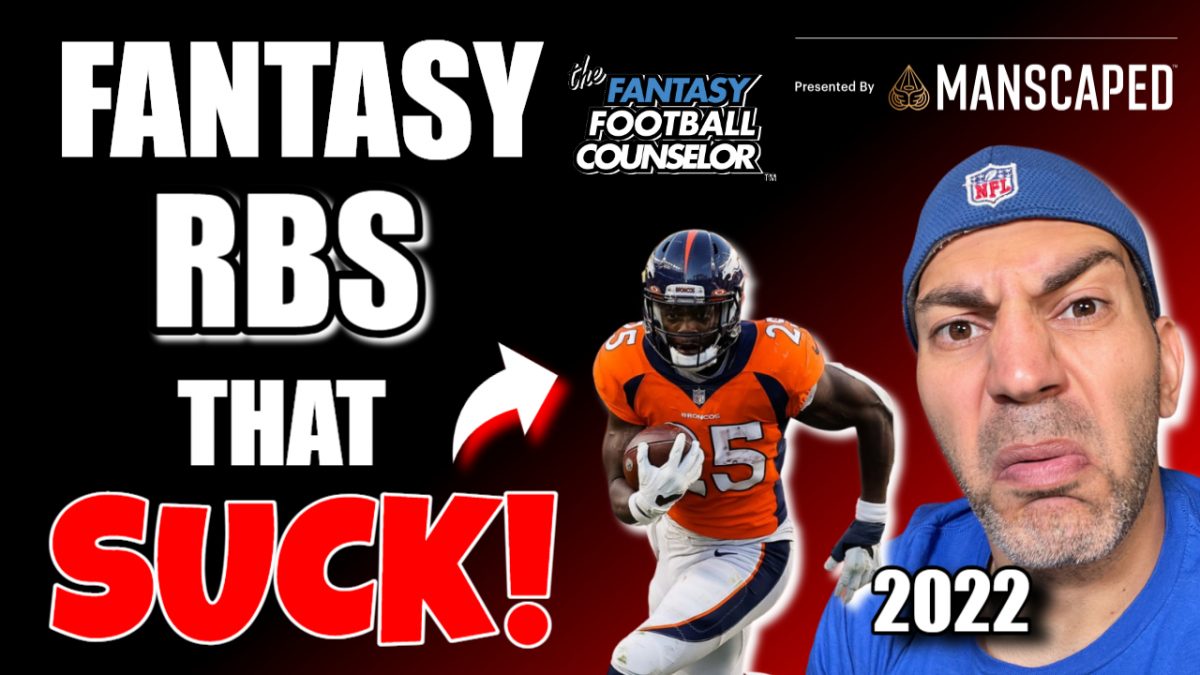 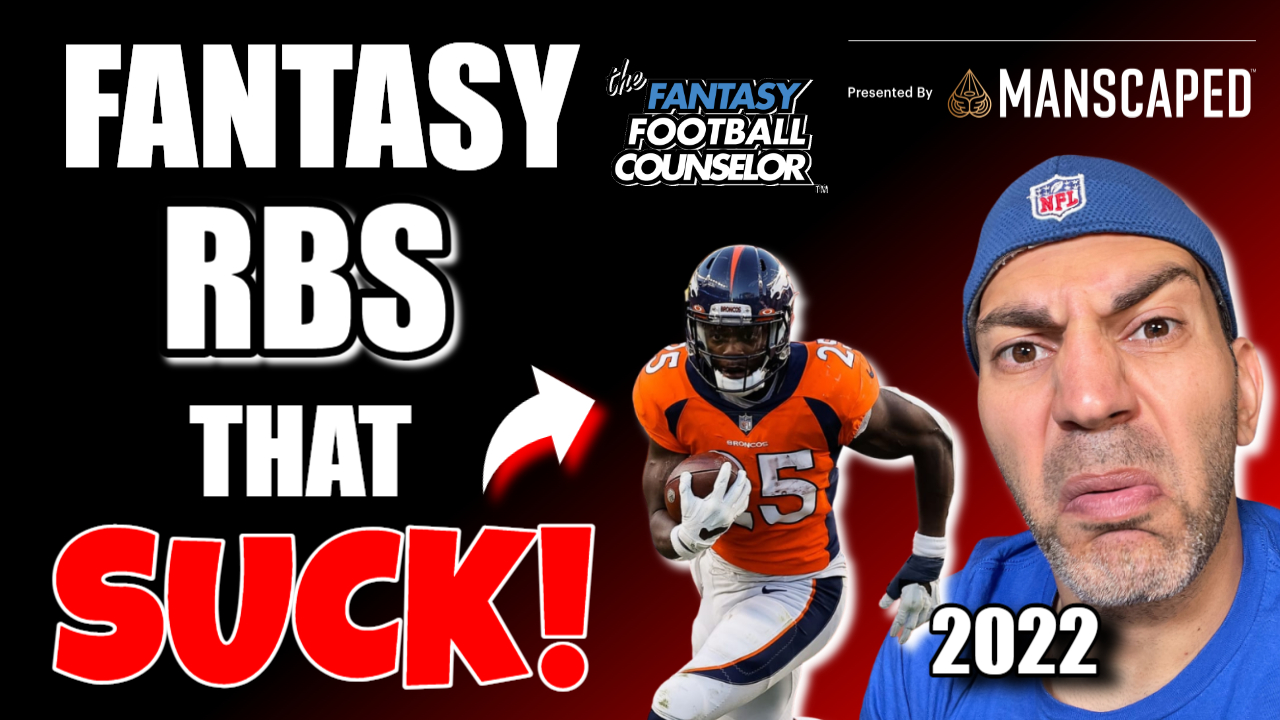 These are just a few names of running backs that have had years to wow us and we are not wowed. I am not excited about these guys, to say the least so I had to rip into them and talk about how horrible they have been playing for the past few years.

When you are drafting a running back, make sure that you go robust RB, but make sure you draft the right RBs. Guys, like Derrick Henry and Najee Harris, are hard to come by and get but you need to load up on them early on in your drafts. If not you will end up with these terrible RBs that suck and you won’t be happy at all. 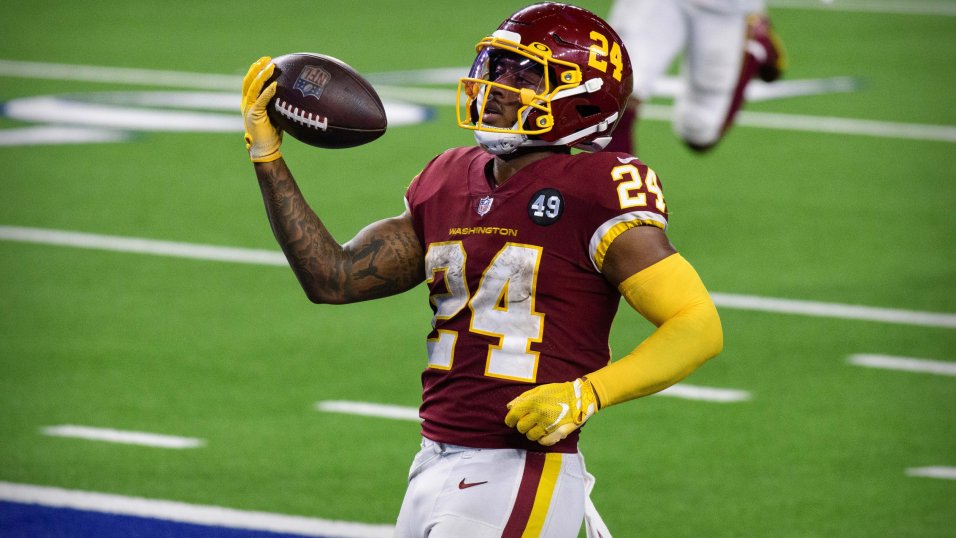 Gibson has sucked in fantasy and is in committee.

The Secret to winning your fantasy football leagues

The key to winning your leagues is to have depth at the most scarce position in fantasy, which is Running Backs. You need to load up on the workhorse RBs early in your draft. Avoid the later-round RBs that will bust and that suck. No one wants RBs that are stuck in committees.

You need the volume getter Rbs and those guys are drafted in the early part of your fantasy football drafts. Load and go robust RB.

All of this is explained and laid out to you in my 16 Rounds Draft solution. You can get it here: https://thefantasyfootballcounselor.com/16-rounds-draft-kit/

The Solution will put you light years ahead of the competition.

You can catch the Full Fantasy Football Podcast in video form below.  I am breaking down these bad Running backs and making you aware of them so you don’t end up drafting busts and lose your leagues. 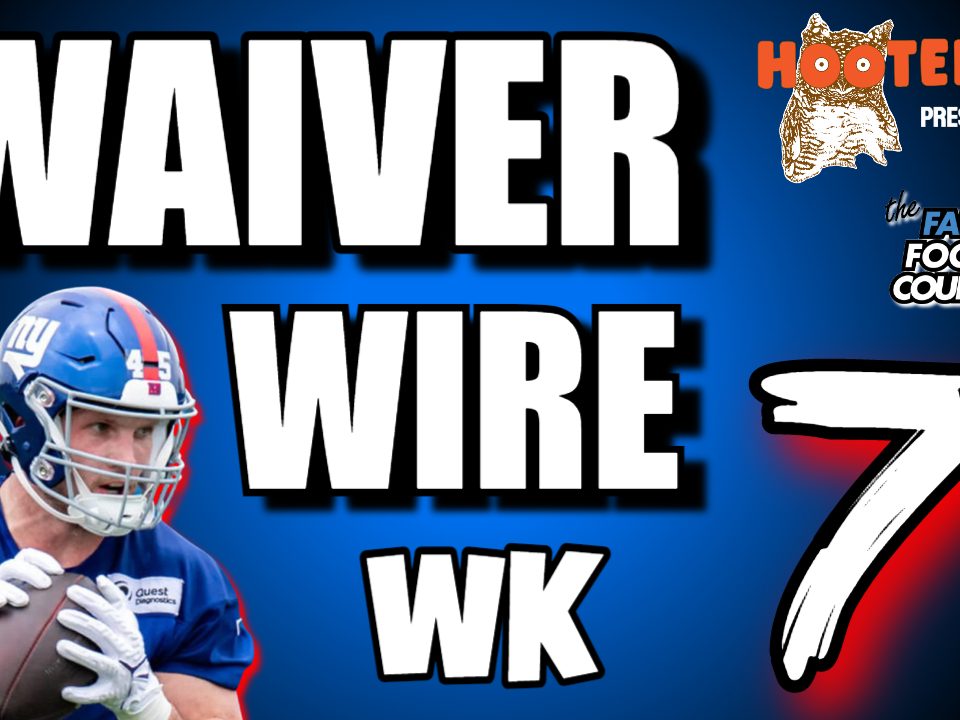 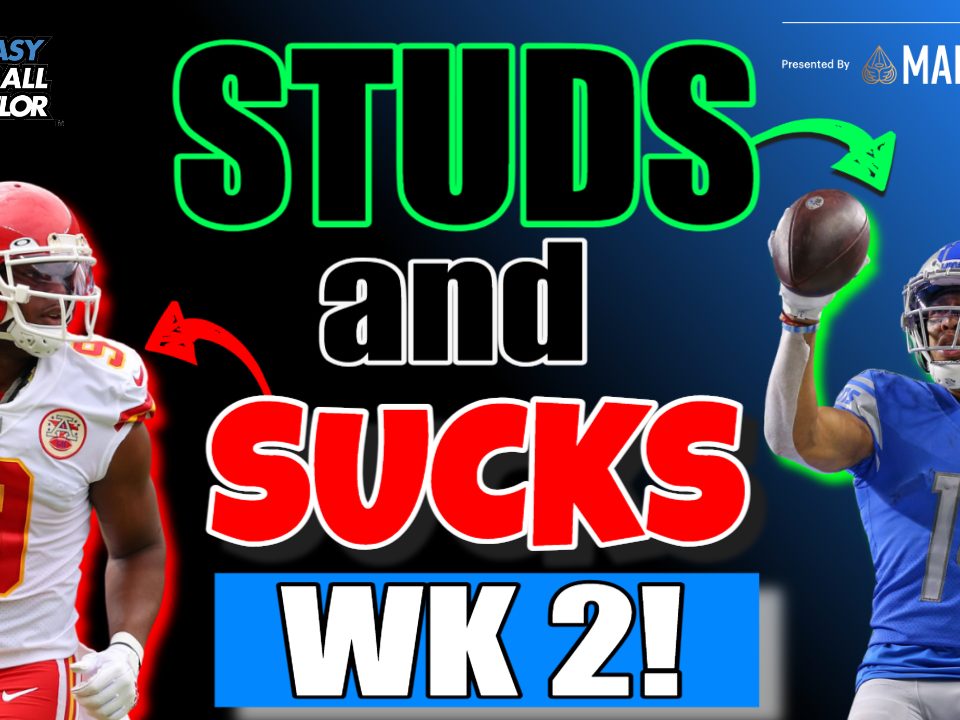 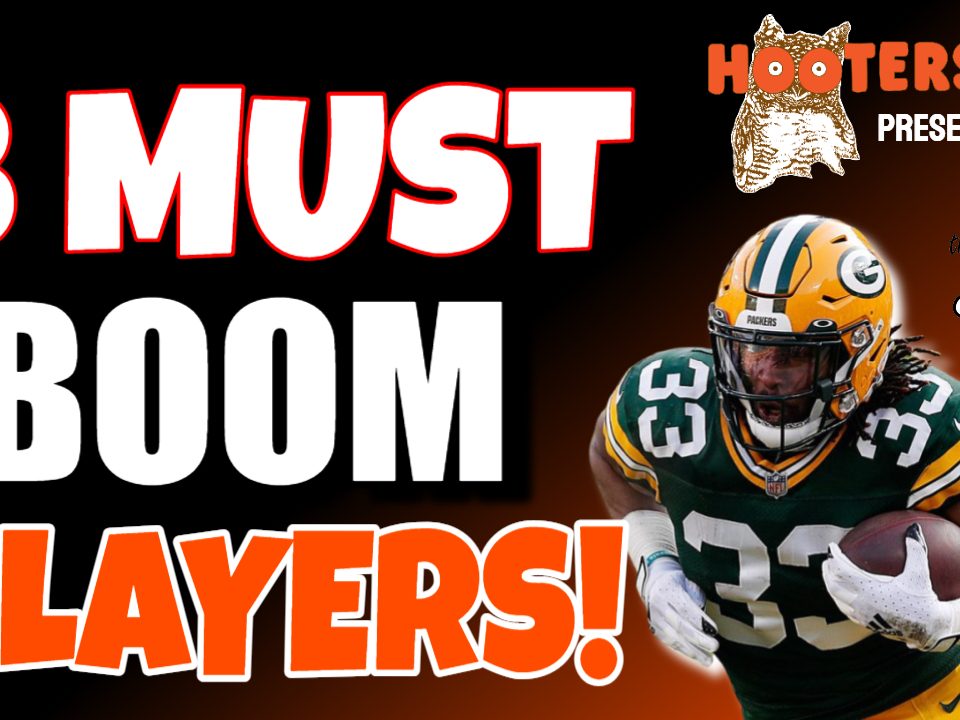 8 Must Boom players for NFL week 2